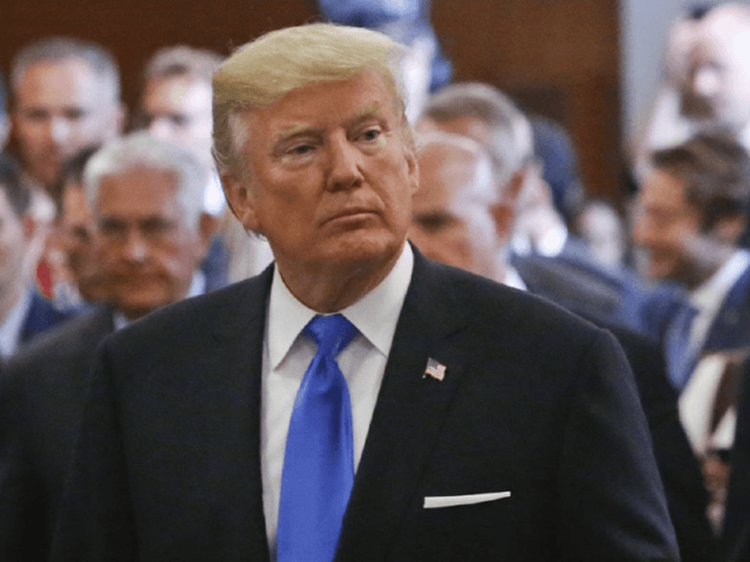 London, 24 Oct – Donald Trump has publically opposed the 2015 nuclear deal ever since his Presidential campaign and so it was only right that he decertify Iran’s compliance with the agreement, as he did earlier this month.

In doing so, he has started to right the wrongs of US policy on Iran that far predate the last administration and although it is not clear what exactly will come of the decertification (increased sanctions, deal renegotiation, US withdrawal are all possible outcomes), it was the right move.

Abdullah bin Bijad al-Otaibi, a member of the board of advisors at Al-Mesbar Studies and Research Center, wrote on Al Arabiya: From its description, the new American strategy seems like it was formulated in Saudi Arabia or the Gulf or in Arab countries harmed by Iran’s destructive and terrorist policies…Listing the Revolutionary Guards as a terror group will be followed with blacklisting dozens of terrorist militias, like the Lebanese Hezbollah, the Houthi movement and other groups which Iran supports. Tightening economic sanctions will be of great significance if financial sanctions are added to it to force Iran to submit and abandon its destructive practices which it has adopted for over four decades.

Trump is also seeking to reach out to old US allies in the Middle East, like Saudi Arabia and Israel, who are also concerned about Iranian aggression. This was demonstrated in Trump’s attendance at the Riyadh summit in May, where he addressed the leaders of 50 Muslims countries and said that the Iranian Regime was the cause of most problems in the Middle East.

As a result of Trump’s new Iran policy, many leaders in the Middle East are expected to shift their alliances towards the US when they realise that things are going to get very tough for Iran. The US does not need to launch a military offensive in defence of these countries but to work with them to ensure that the Iranian Regime is contained and ultimately destroyed.

Of course, Trump faces opposition both at home and abroad but that does not diminish that what he is doing is right.

Bijad al-Otaibi wrote: “The European countries that are involved in the deal do not share Trump’s understanding of the region’s fears and they are trying their best to keep the deal, which did not prevent Iran from pursuing its destructive policies and terrorist roles, on. These countries did not convey a real vision to fully confront terrorism and do not seem enthusiastic to eliminate it from its roots which are mainly from Iran and Qatar.”