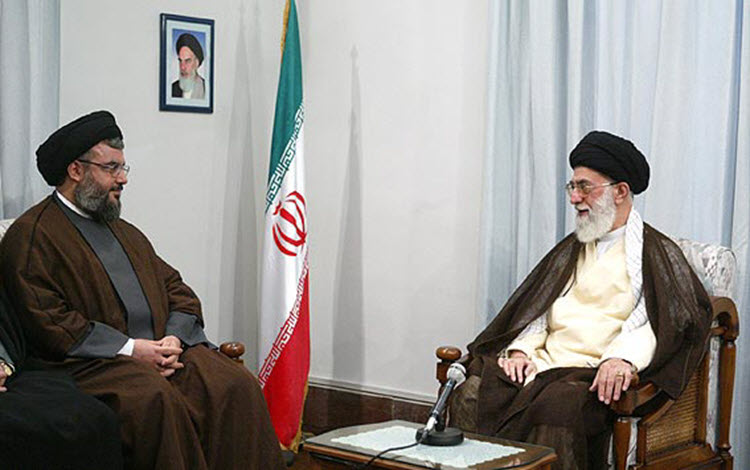 London, 11 Nov – The shock announcement of Lebanese prime Minister Saad Hariri’s resignation is making many wonder what the reasons were behind his decision. There are many political reasons such as the influence of Hezbollah which is in control of around a quarter of the Lebanese territory and is more powerful than the country’s army.

Iran is the one behind Hezbollah and Syria’s interference in Lebanese politics, and it is certain that this was at least part of the reason why Hariri resigned. He left the country before announcing his intentions – no surprise, given that Hezbollah is known to assassinate those that speak out against it.

Hezbollah’s control over parts of Lebanon has allowed it to introduce social programs that have resulted in considerable support from the Shia population. The social program collects taxes so that hospitals, social centres, schools, etc. can be built.

It follows the Iranian model, but like the Iranian regime, Hezbollah has ulterior motives – to keep its followers close and to enforce its position in the country.

Back in the eighties, an IRGC commander went to Lebanon to set up a militia to counter aggression from Israel. The result was Hezbollah. Iran has used the group on countless occasion to carry out terror activities against enemies.

The group has also been used by Syria to keep dictator Bashar al Assad in power.

Saad Hariri was Prime Minister of Lebanon from November 2009 to June 2011. He returned to the position in December 2016 and led a coalition that grouped most of the main parties in the country.

He was the most powerful member of the coalition of independents and political parties named the March 14 alliance. It got Syrian troops to leave Lebanon after mass demonstrations in 2005 and has an anti-regime stance. This makes the group, and Saad, assassination targets.

He recently found out about a plot to assassinate him and he left Lebanon for a country that would protect him. Iran and Hezbollah have taken the opportunity to say that he was being held against his will in the Saudi capital.

In his live resignation speech, Saad spoke out against Hezbollah and condemned Iran for meddling in the affairs of numerous other nations and for spreading terror across the Middle East.

Iran has been bragging about its victories in Iraq and Syria, and it is clear that Lebanon is the next target. Its goal is still regional hegemony and Hezbollah is playing a big role in this quest.

Iran is hoping to have Lebanon handed over to it, and there is fear from the international community that this might happen. For one, Iran’s fighting force is more powerful than Lebanon’s army.

Hariri left before the already broken country descended into further chaos and a potential civil war. Hariri refused to be manipulated by Iran, although some believe he was. He kept Lebanon under some sort of control until Hezbollah was ready to take it over.

US Navy Restrains and Iran Regime Is Emboldened for More Aggression

Reuters: It will take weeks before the U.N. Security...