Iran’s People Have Little to Be Thankful For 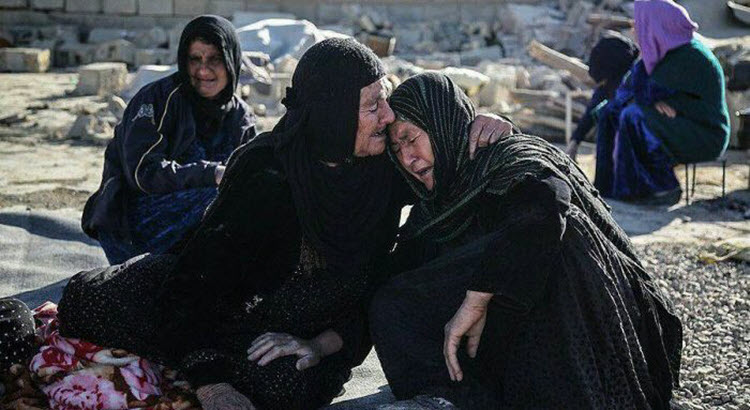 London, 23 Nov – While the Thanksgiving holiday is unique to North America, many people around the world will share what they are thankful for via hastags on social media no matter what country they live in.

Those living under the Iranian Regime will not partake however. It’s not because, as some media outlets imply, they are opposed to American values (most love the democratic, secular governments of the West) but because they have little to be thankful for.

They do not live in a free nation, under which their rights are protected by law, but in a glorified police state where the Regime will punish freedom of assembly, expression, and thought.

Since the Regime stole power in 1979, the ordinary Iranian people have had two lives: a public one where they obey the strict theocratic laws of the mullahs, and a private one where women ride bikes, teenagers wear ripped jeans, and men oppose torture.

Regime apologists in the US, namely the National Iranian American Council, attempt to portray American policies against the Regime (like sanctions over Iran’s support for terrorism and nuclear weapons programme) as harmful to the Iranian people.

The Regime, which lacks political transparency, divests almost all of its money into the private bank accounts of high-ranking officials or into foreign conflicts to destabilise the Middle East (i.e. Syria, Lebanon, Afghanistan, Iraq and Yemen).

As such, there is little- if anything- left to provide housing, education, or healthcare to the people of Iran.

This can been seen in photo essays of homeless Iranians making homes in empty cemetery plots, in the mismanagement of Iran’s water policy that has caused record droughts and the destruction of historic lakes and arable land, their recruitment of child soldiers, and their response to the recent earthquake that killed over 530 people and injured thousands.

The Regime blocked aid from getting through, abandoned rescue efforts within two days, and was more concerned with suppressing the people’s rightful anger than helping the victims.

Laura Carnahan wrote on Iran Lobby: “In many ways, the Iranian people ought to be viewed with admiration since they have suffered incredibly, but still find ways to voice their discontent in a myriad of ways that displays the optimism and hope they all have for a free Iran in the future.”

Indeed, the Iranian people have boycotted the fraudulent elections, put up Resistance banners during the dead of night, and broadcast their feelings on social media. They need the international community, who have so much to be thankful for, to stand beside them in their fight for freedom.

Daily Telegraph: The story of my daughter's murder needs...