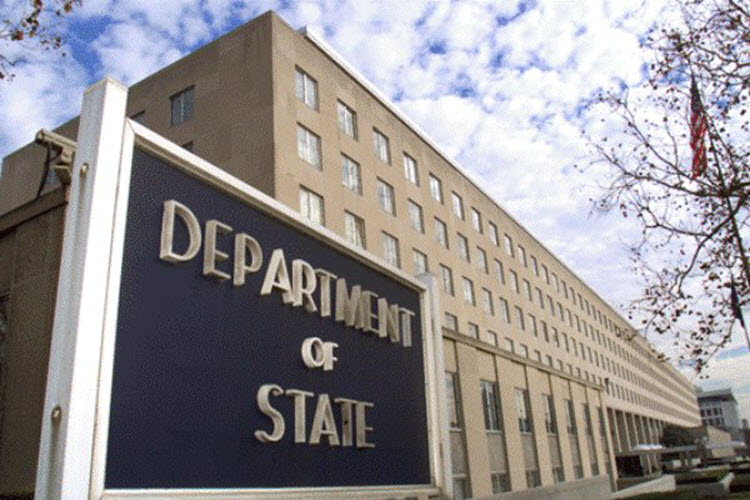 London, 11 Dec – Andrew L. Peek is set to become the new deputy assistant secretary of state covering Iran and Iraq with an announcement expected very soon. He will take over the role of the current deputy assistant secretary for Iran – Chris Backmeyer – who was the deputy coordinator for sanctions policy at the State Department and National Security Council director on Iran from 2012 to 2014 for the Obama administration.

Peek is a former U.S. Army intelligence officer who was a captain in the U.S. Army Reserve. He was a member of the State Department transition team for the president.

This move will see a career diplomat replaced with a loyal supporter of Trump. Peek has no previous diplomatic experience and does not have an established reputation as an Iran expert.

However, Peek has an extensive military background and he has years of Senate experience in which he advised Republican senators on issues related to foreign policy.

Peek’s new role could give him a huge influence on matters related to Middle Eastern diplomacy. Many of the State Department posts that require presidential nomination are still empty and it is almost a year since Trump took office.

Officials in the White House have been open about their frustration with regards to Iran policy being handled by career foreign service officers. There have been several clashes between officials who disagree on how to move forward with Iran. Some want to pursue a more aggressive policy and would like to present options to abandon the 2015 nuclear agreement.

Relations between the Islamic Republic of Iran and the United States have been growing more and more tense in recent weeks. In October, President Trump announced that the nuclear agreement could no longer be recertified under U.S. law, stating that it was no longer the U.S. interests.

This has led to speculations that Trump wants to derail the nuclear deal. Some have been very critical of this potential move, especially leaders in Europe who have said that derailing the deal will lead to Iran obtaining a nuclear weapon.

Roles for deputy assistant secretary are usually filled by a mixture of political and career appointees and they do not typically need a Senate confirmation or presidential appointment.

Secretary of State Rex Tillerson and his team are frustrated that the president has left around half of the State Department posts without a nominee.

President Trump has been very outspoken about his thoughts on Iran and he has ignored pleas from European leaders to recertify Iran’s compliance. In his speech explaining his decision, Trump explained that Iran is not acting in the interests of the United States.

Although EU leaders criticised this decision, many have agreed that Iran’s malign acts must urgently be addressed, including its ballistic missile program.

In a conference last week, MEPs from all over Europe participated in a conference regarding Iran and many of them called on EU High Commissioner Federica Mogherini to stop appeasing Iran and to put human rights before trade deals.

Reuters: Investigators believe one of two suspects charged in...