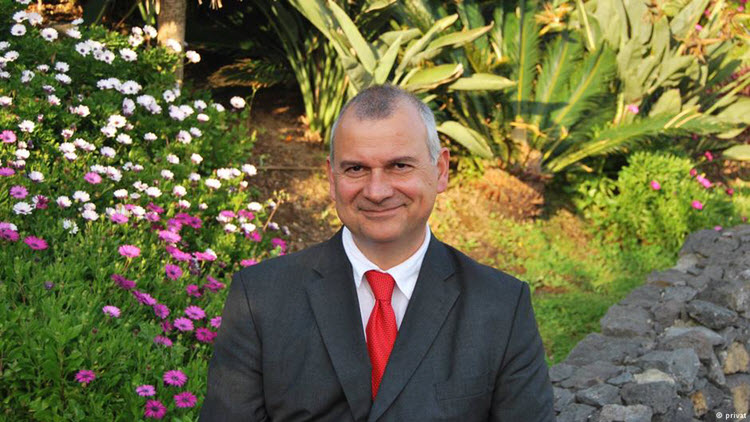 London, 2 Jan – In a DW interview, Paulo Casaca prominent political analyst and a former member of the European Parliament said the theocratic regime in Iran is domestically and internationally isolated and cannot hold on to power for long.

Explaining the factors that have taken the Iranian people to the street, Mr. Casaca said: “Economic issues ignited a protest movement that quickly translated into something bigger, with people demanding the regime change, an end to theocracy and its replacement with a democratic form of government”.

Regarding the future of regime Mr. Casaca said it is possible that the protests lead to the regime’s downfall adding: There is no way this isolated regime can survive this crisis this time. No one in the country and outside Iran believes anymore in the ‘conservative-reformists’ charade. The regime has only kept it intact through repression.”

There were 358 recorded protests across Iran in September,...