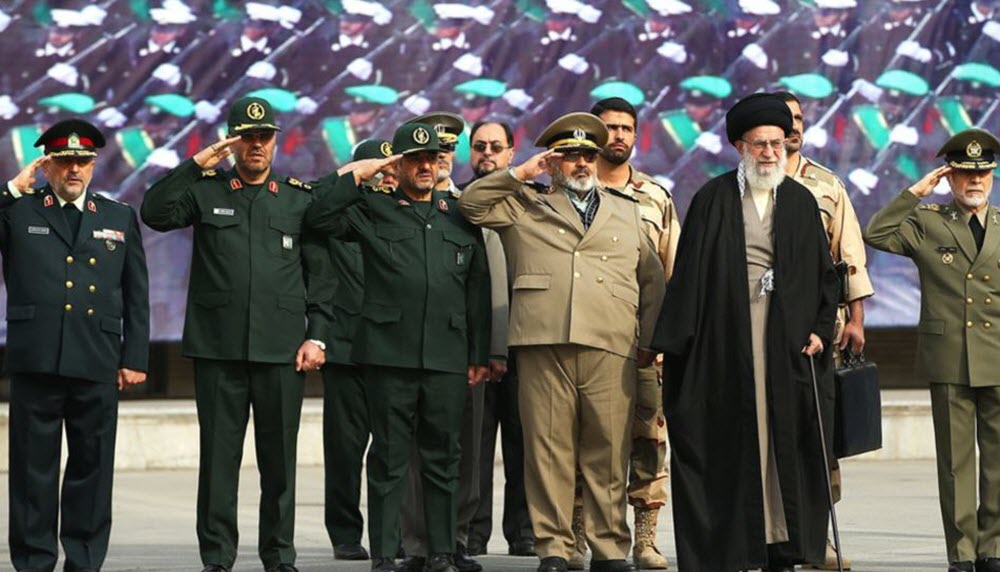 London, 31 Jan – At the end of last month, the people of Iran took to the streets in protest against the corrupt regime that has been putting its regional ambitions before the domestic needs of the country. The people initially protested against the economic problems that have worsened in recent weeks and months, but they soon turned into anti-government demonstrations and the people were calling for the Supreme Leader to leave Iran.

People were heard in the streets chanting that they wanted Iran to get out of Syria, Lebanon and numerous other nations where Iran is fuelling conflict. The people of Iran drew the world’s attention to the misery and bloodshed that their government is creating all over the Middle East.

Iran has spent billions, per year, to support the Syrian dictator Bashar al Assad and his regime. More of the country’s budget is spent on warfare than on heath care. Quite rightly, the people are fed up. Proxy group and militias are provided with funds, weapons, training, manpower, and anything they need to operate basically, and the people of Iran realise that this is completely unjust.

Despite incurring high losses in Syria, especially numerous high officials of the Islamic Revolutionary Guard Corps (IRGC), Iran continues to support Assad as he has become a staunch ally that facilitates Iran’s smuggling route to Lebanon.

Iran has taken opportunities in several countries to spread its influence under the initial pretext of fighting against the Islamic State. It enters the countries and infiltrates especially weak parts of society to influence larger parts of society.

However, what is Iran getting in return? The people of Iran are starting to realise that they will certainly not benefit from any of the power that the regime is gathering across the Middle East.

Furthermore, the Iranian regime is under more and more pressure from the international community. It has been criticised by several of the Gulf States and of course President Donald Trump is not a big fan.

The United States is trying to crack down even harder on Iran’s belligerence, but some have said that although Trump’s rhetoric towards Iran is particularly tough, his actions do not follow.

He is calling on his European allies to stop trading with Iran, yet the United States has several deals to supply Iran’s terrorist state airlines with new aircraft. To really have some effect on his European allies, it is absolutely essential that he makes sure he practices what he preaches at home before telling others how to act.

Several officials in the Trump administration have also confirmed that they too, like the people of Iran, believe that the only way forward is regime change in Iran. This is the only way in which positive change can be guaranteed for the nation.