Experts Agree Iran Protests Are Not Over 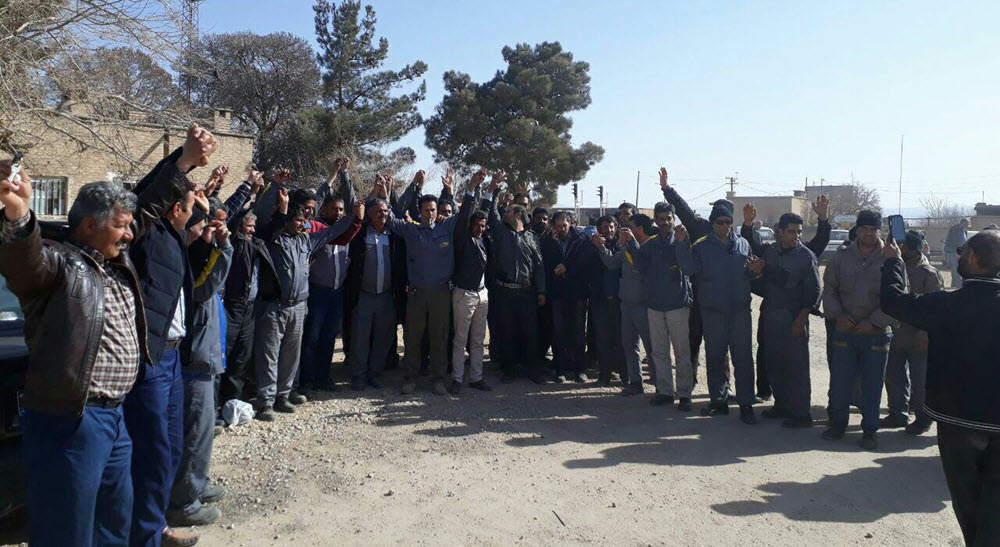 London, 31 Jan – Experts at Emirates Center for Strategic Studies and Research agreed that the suppression of the people’s protest by the Iranian Regime has only postponed the Regime’s problems.

The panel participants in Abu Dhabi said that if the Regime doesn’t tackle the source of the problems that caused the protests, then the demonstrations will happen again and again and again, until the Regime falls.

The demonstrations originally broke out over demands for a fair economy, but soon swelled into wide-ranging protests against the many problems of the Iranian Regime, according to Dr. Ebtisam Al Ketbi, Chair of Emirates Policy Center.
She said that the rallies reflect the Regime’s illegitimacy and the increasing internal political, security, social and economic problems.

Iran expert Alex Vatanka agreed that the protests were driven by economic and political woes of a populace angry at their dictators.

Iranian affairs expert Hassan al-Omari assessed that the main problem was that the mullahs who usurped power during the 1979 revolution, didn’t tackle any of the mounting problems facing Iran at the time and, in fact, made things worse. The problem with the Regime is the Regime itself and how it sees both itself and the rest of the world.

Omari stated that these protests had proved wrong those who advised that the 2015 nuclear deal would solve Iran’s economic woes and lead to self- moderation.

The mullahs kept most of the benefits from that deal to themselves and used it to increase its military in the Middle East.

The thing is that the Regime is incapable of internal reform and as such these protests will continue until the Regime falls.

The panel of experts incorrectly attributed the crises to a struggle between moderates and hardliners in the Regime, citing President Hassan Rouhani’s attempts to bring Iran in the international community, which is resisted by the Revolutionary Guards (IRGC) who want to reverse this platform. However, there are no moderates in the Iranian Regime.

The ones lauded by the West, like Rouhani, are merely playing their part in order to make the Regime look like a functioning government capable of reform.

This charade has been going on for forty years; how long must the people wait for so-called moderates to change things? Simply, the only answer is for regime change.

During the panel, the experts also assessed the Regime’s strength and ability to face the coming crises. The outlook? Not good.