How to Fix Iran: Scrap the Regime 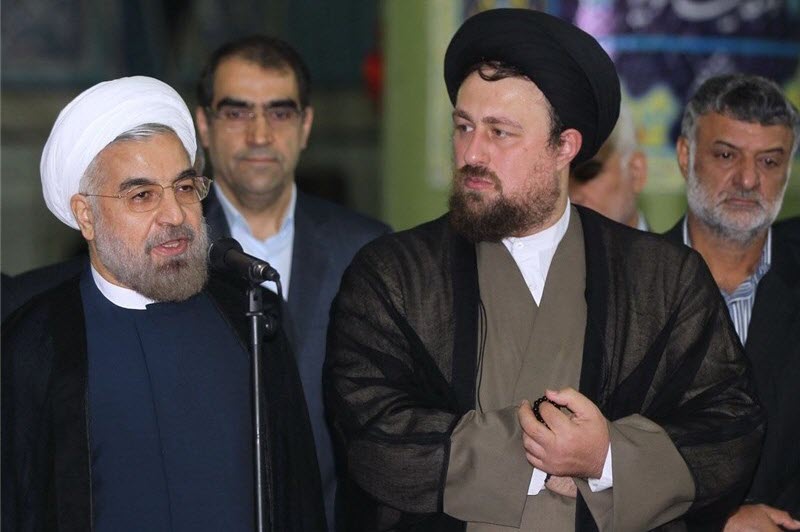 London, 31 Jan – Iran’s Supreme Leader Ali Khamenei has recently ordered that the Regime’s Revolutionary Guards (IRGC) and its regular army must divest any commercial holdings not directly related to their mission.

At least, he did according to regime’s Defence Minister Amir Hatami. Many IRGC members have claimed that they’ve had no such orders, while also defending their control of at least one-third of the Iranian economy, and Khamenei’s office has not commented on the matter.

This was posed as a way to address the Iranian people’s recent widespread anti-regime protests, but will it work?

The simple answer is no. This Regime is not capable of the kind of reforms that the people require; they’ve been in power 40 years and they still have yet to achieve the reforms proposed in the 1979 Revolution because it was hijacked by former Supreme Leader Ruhollah Khomeini.

The Iranian people have been hoping for reform from within for far too long. They deserve to lead the calls for regime change and an end to the mullahs.

Often people in the West will cite so-called reformists like Iranian President Hassan Rouhani as the key to regime reform, but this misses the whole point of the Mullahs’ Regime: moderates are not allowed in.

Rouhani has made some nice speeches about ending corruption, freeing human rights advocates, and other things that make the West feel good about him, but they are empty words.

Furthermore, the IRGC and Iran’s army have economic interests worth billions of dollars that they are unlikely to give up, even if Khamenei did want to force them. Even if they did, this alone would not be enough to fix Iran’s broken economy, which protects the rich and penalises the poor.

There is also the matter of increased hostility between Iran and the US. Against a backdrop of sanctions for human rights violations, ballistic missiles activities, and sponsorship of terrorism, with potential for nuclear sanctions to be rolled back in at any time, what company would do business in Iran and risk losing their investment?

Simply, the only way to fix the Iranian economy and Iran itself, is regime change by the people, for the people, and of the people.

Reuters: Iran hanged the killers of a judge, who...