How the International Community Should Deal With Iran 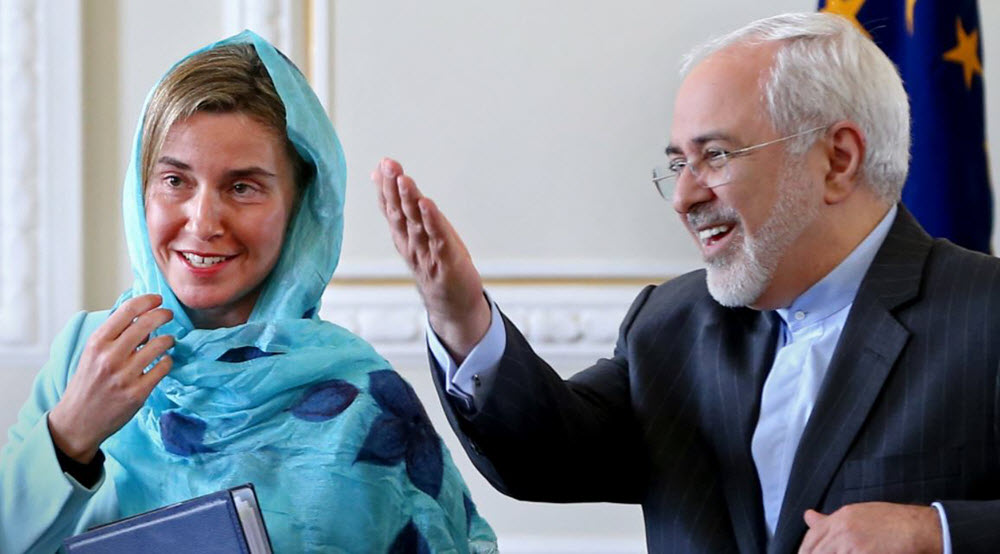 The widespread Iranian protests represent the people’s burning desire for regime change in Iran, especially amongst those born after the 1979 revolution.

Daniel L. Davis, a senior fellow for Defense Priorities and a former lieutenant colonel in the US Army, argued that the US should allow the Iranian people to reform their country from within, without help from outside interests.

He wrote: “Washington must show patience in understanding that movements take time to develop, but most importantly, to acknowledge that this is an internal Iranian issue. Any attempts to externally ‘solve’ it or ‘help’ the protestors will almost certainly backfire… The United States should therefore give the Iranian people the time necessary to resolve the matter on their own, as they may demand the regime cease supporting military operations abroad, facilitating US national interests in the process.”

However, he is only partly right. The US and the rest of the international community can and should support the Iranian people’s cry for democracy by increasing pressure on the Mullahs’ Regime through diplomatic measures, like sanctions. While tweeting in support of the protesters is a good first step, it must be met with a tough policy on the Regime.

Why? Because this international pressure will speed up the fall of the Regime, which is only a matter of when, and result in regime change with less bloodshed.

The protests, sparked by the release of a draft budget that cut subsidies for the poor and increased spending on the military, have been brewing for a long time.

They’re the result of the Iranian people not seeing economic improvements following the 2015 nuclear deal (Joint Comprehensive Plan of Action or JCPOA), because the mullahs funnelled any money into their own pockets and many companies were unwilling to do business with a country named as the world’s leading state sponsor of terrorism.

They’re the result of a populace that does not buy into the Regime anti-American rhetoric and, in fact, favour the US over their own rulers.

They’re the result of the Regime spending billions of dollars to fund military operations in Iraq, Syria and Lebanon, with protesters carrying signs telling the mullahs to think of the people rather than regional warfare.

They’re the result of a Regime that deals with peaceful protesters by shooting at least 50 people dead in the streets, prisons over 8,000, and tortures the political prisoners to death.

The protests have been suppressed for now, but make no mistake, soon the people will rise again and the Regime won’t be able to suppress them all. If the international community gets involved diplomatically, we can make that day sooner, rather than later.

Afghanistan: Iran accused as mines are found in Taliban cache

AFP: Iran was accused of supplying weapons to the...

Congress to hear of gains in Iraq

Washington Post: In a reprise of their testimony last...