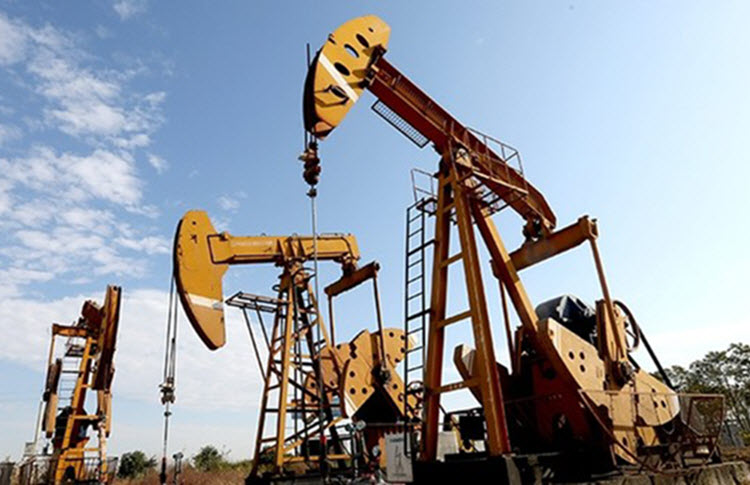 London, 06 Apr – Rising tensions between Iran and Saudi Arabia in proxy conflicts across the Middle East are rekindling doubts over the success of the OPEC+ oil production deal and could lead to the collapse of the deal altogether in June.

Earlier this year, commodity analysts warned that high oil prices are even making some of the deal’s signatories nervous, including Iran. Last month, Iran’s Energy Minister Bijan Zanganeh said that Iran was concerned that if their oil was being sold for more than $70 US per barrel, that this would encourage increased oil production in other countries.

Now, it appears that the deal could be broken by this growing hostility between Iran and Saudi Arabia. ETF Securities commodities strategist Nitesh Shah said that oil prices would rise initially due to uncertainty, but the deal could soon collapse.

At an OPEC meeting in May, the deal will be reviewed by the parties and although it is expected to pass, many fear that it will not last the year.

Why do Iran and Saudi Arabia have such a troubled relationship?

The two countries are currently engaged in several proxy wars across the Middle East, including, most notably in Yemen and Syria.
In Yemen, Iranis supporting the Houthi terrorist militia in their bid to take over Yemen. Whereas Saudi Arabia is leading a US-backed Arab Coalition to restore the legitimate government in Yemen.

The Houthis do not have the resources to build these missiles themselves and so Iranis smuggling the weaponry to the terror cell in violation of two UN resolutions. Iran denies this, but the view is supported by the international committee who intercepted weapons shipments to the Houthis and the UN who had a panel of independent experts investigate the missile fragments from a Houthi-fired missile in 2017.

In Syria, Iranis supporting the Bashar Assad dictatorship for two main reasons. One, they wish to turn Syria into another Iranian vassal state in the Middle East and they think Assad will allow this if they keep him in power. Two, Mullahs believe that by suppressing the Syrian people’s uprising, they can also silence the overwhelming calls for regime change in Iran.

U.S. opposes any enrichment by Iran

AFP: The United States on Monday slammed what it...