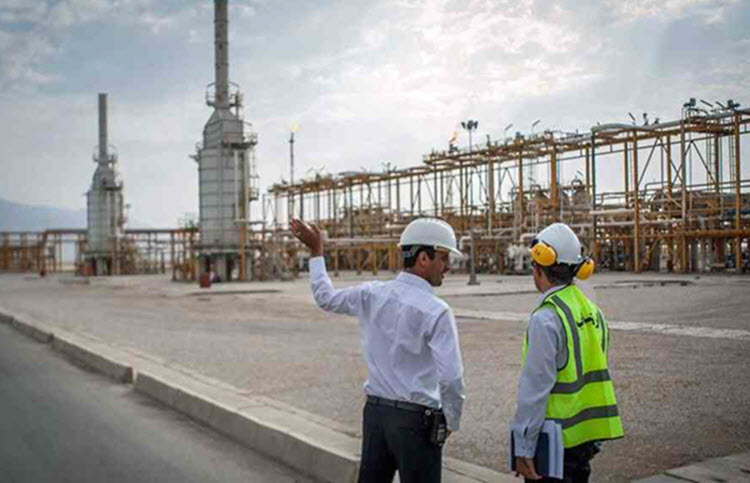 London, 24 Apr – During last fiscal year, which ended on March 20th, the statistics of Energy Ministry’s annual report indicates that Iran has increased minimal power generation capacity by 3% to around 78.9 GW, denoting that the power generation — the actual capacity — is below 68.5 GW. This shows the debilitation and fatigue of the country’s aging power plants.

Iran has fulfilled only about half of last year’s power generation growth plan, especially for its renewable power projects. To avoid summertime’s power outages, when the electricity demand soars, Iran needs at least 5 percent growth annually.

Only about 100MW renewables were added by the country last year, but it had planned to install 690 MW. Renewables account for less than 0.5 percent of Iran’s total power generation capacity. Meanwhile, the country plans to increase renewables by 5GW during 2016-2021. The current volume stands at a total of 364MW, most of which was installed before 2016.

Some 80% of the power plants Iran installed are thermal, and average at 37.9 about percent efficiency, a very low rate, compared to global standards. For example, Turkey’s is above 50 percent. Plans to convert half of thermal power plants to the combined-cycle power plant (CCPP) with above 45 percent efficiency are in place. Still, several years later, the share of CCPPs in the total power generation capacity remains unchanged at around 25 percent.

Gas deliveries to power plants increased by 12.4 percent to 69.454 billion cubic meters, leading to an 18% decline in liquid fuels demand in this sector during the last year. As well, thermal power plants consumed 8.73 billion liters of diesel oil and fuel oil.

Air pollution, with fossil fuels-related 615 million tons CO2 emission annually, is a huge problem in Iran, its population suffers heavily — in 2013, more than 19,600 premature deaths were attributed to air pollution.

During recent years, the country has planned to replace gas with liquid fuels, and stated that it would halt the burning of diesel and fuel oil in this sector. It entirely curb liquid fuels burning because of delays in gas production projects. However, gas delivery to power sector has increased during last five years.

Bloomberg: Israel’s view of how soon Iran will gain a...