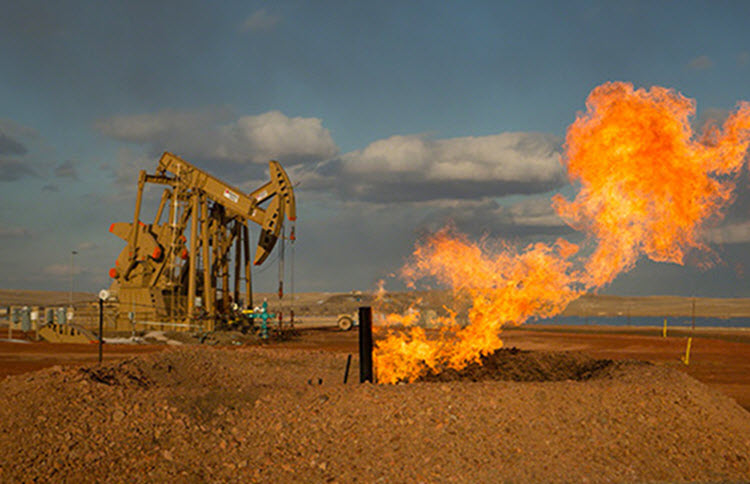 London, 4 May – Oil prices evened out on Friday, following recent gains, but global supplies remain limited as the market prepares for Donald Trump’s decision on the fate of the 2015 nuclear deal.

ANZ analysts Daniel Hynes and Soni Kumari wrote: “Rising geopolitical risks have been a big factor behind oil’s strong rise this year. The extent of the rally would have been significantly weaker if not for recent tightness in the market. We expect the market to tighten even further in H2 2018.”

If Trump pulls out of the deal, as many are expecting that he will, this will mean increased US sanctions against the Iranian Regime, possibly stopping Iranian oil from being sold to the US.

If the US imposes sanctions that will prevent those who do business with Iran from accessing the US financial market, this could also mean that other countries will also stop buying Iranian oil.

Following the lifting of international sanctions against Iran in January 2016, the country was able to become a major oil exporter, often undercutting Saudi Arabia despite an agreement not to.

The end of the nuclear deal?

On Thursday, Iranian regime’s foreign minister said that Trump’s demands to fix the flaws in the nuclear deal were unacceptable and that Iran would not implement them.

These fixes that Trump mentioned in January, when he gave this final deadline, included:

• an end to the expiration of clauses, which would allow the Iranian Regime to resume work on a nuclear weapon as early as 2024

If the Iranian Regime, as they claim, truly have no desire to create a nuclear bomb, then they should have no problem abiding by these. But time and again it has been proven that this regime is not trustworthy.