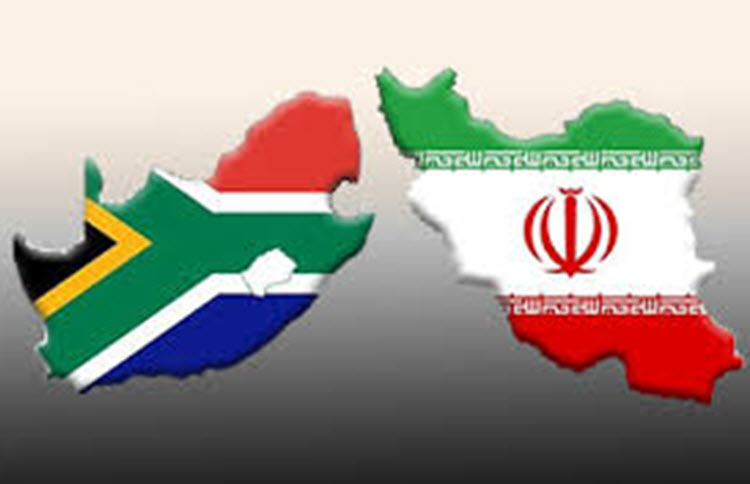 London, 7 May – The new Iranian embassy in Algeria was gravely concerning to those in the Arab world, but then things got worse, with the arrival of Iranian diplomat Amir Mousavi.

Mousavi, who first appeared to be interested in increasing cultural ties with Algeria, soon began interfering in the dispute between Algeria and Morocco over the Western Sahara conflict.

Iran’s interference in the dispute, supporting the Polisario Front’s bid for control of the Western Sahara, an area where Morocco controls about 90% of the territory, has already caused Morocco to cut diplomatic relations with Iran. In this, Morocco gained the support of the Arab League.

The ending of diplomatic ties was not merely the result of Iran supporting the Polisario Front in this guerrilla war against Moroccan security forces, but in how they went about it.

There is irrefutable evidence that Iran’s Lebanese proxy Hezbollah sent shipments of weapons, including surface-to-air missiles, to the Polisario. There is also evidence that Polisario is being trained in the use of such missiles and in urban warfare at a military base in Tindouf, Algeria, although it is not clear by whom. Possibly the worst news is that Mousavi has recruited thousands of impoverished Shiite youths in Algeria to fight on behalf of the Polisario to destabilise the region.

Iran often uses proxy groups to do its bidding, so that it can keep its hands clean in the eyes of the international community.

Why would Iran interfere?

Well, Iran has a habit of interfering in domestic conflicts across the Middle East in order to create chaos and potentially a power vacuum (Yemen, Syria). This allows Iran to take power through supporting the government (Iraq) or rebel cells that are inducted into the government (Hezbollah). Those who end up in power will require military and monetary support to stay in power, which Iran is only too happy to provide so long as it gets a say in the policies of the country.

Middle East expert Tony Duheaume wrote: “The Western Sahara is the perfect choice for Iranian interference, as with this swathe of land being as unstable as it is, the UN Security Council, which is preparing a report on whether to extend its 27-year-old peacekeeping mission to the Western Sahara, could in all likelihood propose a referendum on the secession of the area away from the Kingdom of Morocco, and into the hands of the Polisario… with the West Sahara in the mullah’s grip, the next country certain to fall would be Morocco, and then, with the next in line being Algeria, Iran would be working to its usual pattern of Hegemonic control over a region.”

Iran wants control of Western Africa, which has vast natural reserves of oil, gas, uranium, various minerals, and rare metals, for monetary gain, but also to gain control of strategic waterways in the Mediterranean, and it will do so via any means necessary.

Therefore, the countries of West Africa must band together to eliminate the Iranian threat, before it’s too late.