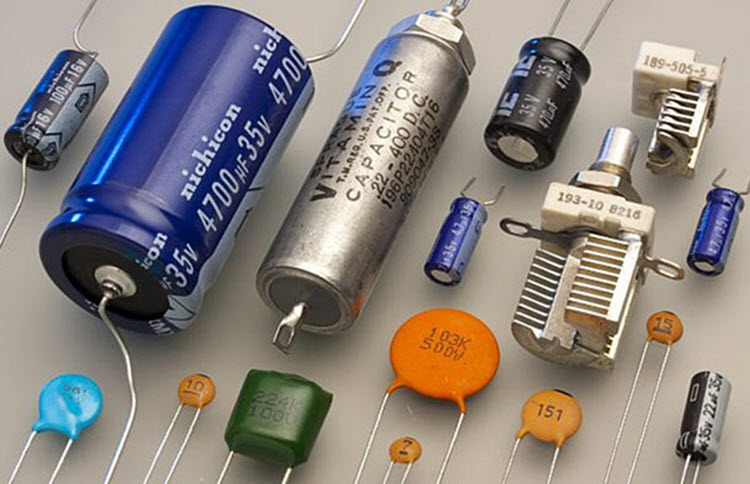 London, 17 May – The United Nations is said to be investigating a shipment of electronic components from Turkey to Iran in 2017, which violated international sanctions.

In July 2017, inspectors in the United Arab Emirates checked a shipment that was headed to Iran and found the electronic parts, which are banned from being exported to Iran under the UN Security Council Resolution that enshrines the 2015 nuclear deal.

The UN Secretariat, which is the body responsible for investigating breaches of Security Council resolutions, has asked for Israel to provide any “relevant information” as the components were made in Jerusalem by Celem Power Capacitors.

Celem Power Capacitors, which is one of Israel’s biggest manufacturers of electronic capacitors, was shocked at the UN request, according to the Yedioth Ahronoth daily on Thursday.

The Israeli firm said it was “deceived” by the Turkish firm that it delivered to and denied any knowledge that the parts would be sent to Iran or break international sanctions.

They said: “We will cooperate with any investigation. We will prove that we sold it to Turkey, to an established firm. We don’t sell to enemy countries. Most of our sales are to Europe and the US, but Turkey is not an enemy country and there is no obstacle to trading with it.”

They continued: “In any case, if the shipment did get to Iran, it means the buyer deceived us.”

Iran is an enemy of Israel, with many of its leaders calling for the destruction of the Jewish state. But tensions are heating up again because of their clashes in Syria and the Palestinian crisis.

Iran is propping up the Bashar Assad dictatorship in Syria in order to turn the nation into a vassal state and to crush the people’s resistance in Iran and Syria.

They have placed their Hezbollah proxy on the border between Israel and Syria, but have also attacked Israeli forces in Golan Heights. In response, Israel has fired on Iranian military targets in Syria.

As protests at the Gaza border grow, Iran proxy Hamas is spurring the violence and using it to cover their attacks on Israel.

It should be noted that Iran does not care about the Palestinians, they only seek to create chaos in the region that they can then take advantage of.

If Iran cared about Palestine, then it wouldn’t target Palestinian refugees in Iraq or Syria.