A New Deal on Iran to Address All Its Flaws 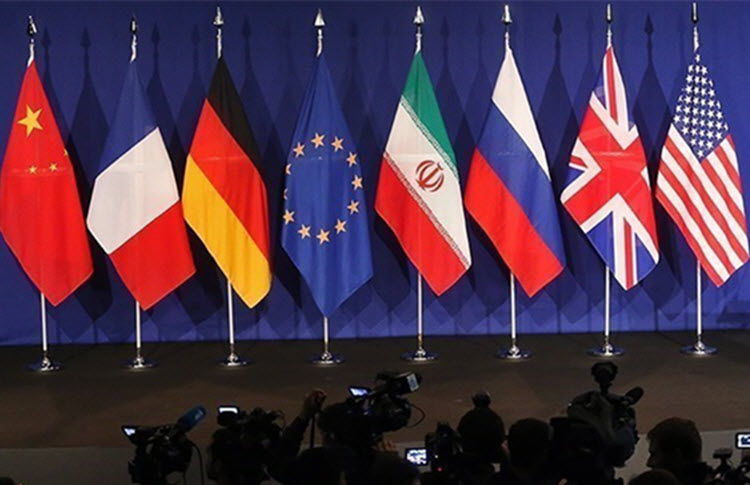 London, 17 May – One of the main problems of the deal, was that it did not include the nations of the Middle East who are most affected by Iran’s nuclear weapons programme as well as Iranian belligerence not mentioned in the deal, like their interference in the affairs of neighbouring states and their ballistic missiles programme.

This meant that Iran, a nation known as the leading state sponsor of terrorism, was stretched at the expense of key US allies, like Saudi Arabia.

Abdullah bin Bijad al-Otaibi, a Saudi writer and researcher, wrote: “It was only natural that Saudi Arabia will support this decision… [Trump’s withdrawal] paves the way for a real confrontation with the largest terrorist state in the world.”

Saudi Arabia is one of Iran’s most frequent targets for attacks. The kingdom has faced a barrage of hundreds of Iranian-made missiles from Iran’s Houthi proxies in Yemen and neutralised the threat with its air-defence systems, but there has been at least one death and several injuries.

Of course, what Iran seeks is a Shiite Crescent in the Middle East, stretching from the Gulf to the Mediterranean. This, Iran believes, would allow them to target Saudi Arabia, Israel, and Europe.

Iran already claims power over Baghdad, Damascus, Beirut and Sana’a, and they are always seeking to expand that through their proxies. Iran is even expanding as far as Africa and South America.

The people of the Gulf, especially the Iranian people, despite the Iranian Regime for the destruction that they have caused, and wish to see the mullahs eradicated. The people have suffered enough and it is time that they received justice.

In order to restore a balance of power in the region, the West should create a new deal that:

Al-Otaibi wrote: “Iran’s earlier expansionist phase was overlooked by regional countries and the world. For the world to get rid of the madness of terrorism, the balance of power should be set right. Re-ordering is necessary and there is no other option. Only the foolish fail to read major historical transformations, like the current ones, be they small or major countries around the world.”

Iran will not abandon enrichment – FM