Bahrain Court Strips 115 of Nationality Over ‘Terrorism’ in Mass Trials 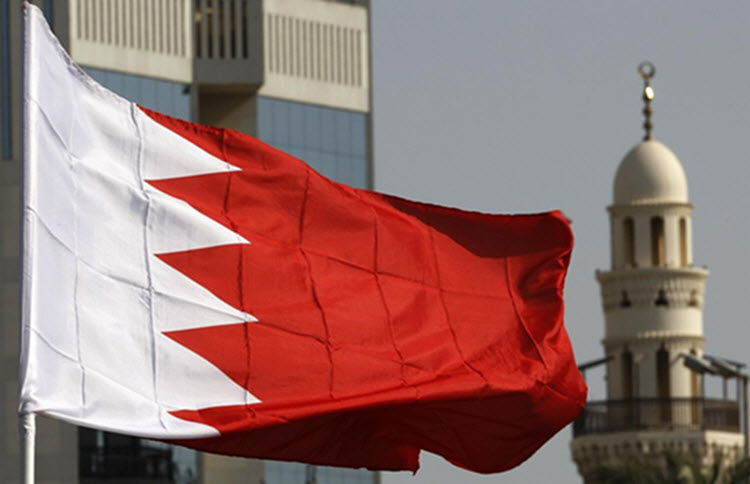 London, 18 May – In one of the most severe rulings yet in the Gulf island kingdom, a Bahrain court on Tuesday revoked the citizenship of 115 people at a mass terrorism trial — the most to lose their nationality at any one time, amid a year’s long crackdown on dissent. Increasingly, Bahrain’s wields denaturalization as a hammer to beat back dissent on the Shiite-majority island off the coast of Saudi Arabia in the Persian Gulf.

Scores of people have been accused of militancy in a series of mass trials, saying the defendants are backed by Iran. Rights activists say they have included mostly peaceful opposition members. Prosecutors accused defendants of building and detonating bombs, receiving weapons training and plotting to kill police officers. Prosecutors also alleged defendants received training and support from Iran and its hard-line paramilitary Revolutionary Guard. Bahrain has long accused Iran of stoking dissent in the country, something Tehran just as long has denied.

Bahraini officials did not immediately respond to requests for comment for more information. Activists said the sentencing raised the number of those who have lost their citizenship since the 2012 to over 700.

Because the court decision came while the Mideast focused on Israeli security forces killing 59 Palestinian protesters as the U.S. Embassy opened in Jerusalem the day before, it has escaped attention.

Prosecutors accused 138 people of “being behind a number of explosions, possession of explosives and training in the use of weapons and explosives and the attempted murder of police officers,” the prosecutor said in a statement.

“This outrageously harsh sentence is setting a new level of injustice in Bahrain,” said Sayed Ahmed Alwadaei, the director of advocacy at the Bahrain Institute for Rights and Democracy. “Rendering people stateless in a mass trial is a clear violation of international law.”

While fifty-three defendants were sentenced to life terms, 62 were also sentenced to between three and 15 years in prison, while 23 were acquitted.

The US Fifth Fleet is based in Bahrain, where a crackdown on Shi’ite opposition groups and rights activists has continued since they led pro-democracy Arab Spring protests in 2011. This crackdown has been condemned internationally.

Bahrain has accused the opposition of undermining security and blamed the bombings on Iran and Lebanon’s armed Shi’ite group Hezbollah. Still, Iran and Hezbollah deny any involvement in Bahrain’s unrest.

Wall Street Journal Europe: While the U.S. has ratcheted...

China denounces US sanctions against companies

AP: China on Tuesday denounced U.S. sanctions against a...