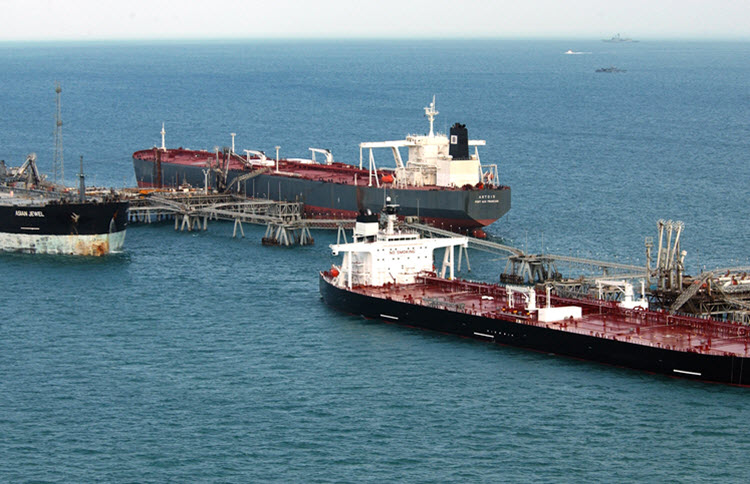 London, 18 May – On Wednesday, industry sources said that European refiners are already experiencing difficulties in shipping Iranian crude, as shipowners have begun to avoid this route for fear of falling foul of US sanctions.

Just a week after President Donald Trump decided to withdraw from the Iran nuclear deal, European tanker owners fear secondary sanctions from the US. According to a US Treasury Department fact sheet, international buyers of Iranian oil must wind down contrast by November 4th, when the US will reimpose sanctions on the oil, energy, shipping, and insurance sectors.

The London P&I Club advises shipowners on insurance. On Wednesday, it issued a circular to its members saying that its lawyers had been notified “informally” by the US Department of Treasury “that any new Iran-related transactions (entered into after May 8), if it were a sanctionable activity under the US secondary sanctions, could result in penalties being imposed.”

This alarmed many of the European crude buyers and shipowners.

In fact, the Danish shipping group, Maersk Tankers, told AFP on Thursday that it would cease its activities in Iran due to the US’s decision to leave a landmark nuclear deal and reimpose sanctions against Tehran. Maersk Tankers will honor customer agreements entered into before May 8th, but will wind them down by November 4th, “as required by the re-imposed US sanctions.”

A Greek shipowner active on the Iran-Europe route said, “We will have to avoid calling at Iranian ports for now as it has been mooted that sanction may be applicable on any contracts made after May 8, so we are erring on side of caution and avoiding Iranian ports until there is more clarity on the situation.”

“Today it looks like many June lifters [Iranian barrels loading in June] will have to be canceled due to not being able to fix ships,” a crude oil trader active in the Mediterranean market said. “We saw the Greeks and the Turks buy Urals yesterday to cover Iranian [barrels].”

Europe takes an estimated 700,000 b/d, or a third of Iranian crude exports. The key buyers of Iranian crude in the wider European region are Turkey, France, Italy, Spain and Greece. Still, even if the EU governments continue to support the original JCPOA, European refiners were gradually expected to reduce their purchases due to their economic exposure in the US.

S&P Global Platts places Iran as the third-largest oil producer in OPEC after Saudi Arabia and Iraq, estimating that it produces around 3.82 million b/d of crude oil. When the EU and US levied sanctions in 2011-15,
Iran saw its exports fall by almost 1 million b/d. Following implementation of the nuclear deal, when those sanctions were lifted, Iran doubled its oil exports to about 2.2 million-2.4 million b/d.