Iran’s Cat and Mouse Routine Is All Bluff 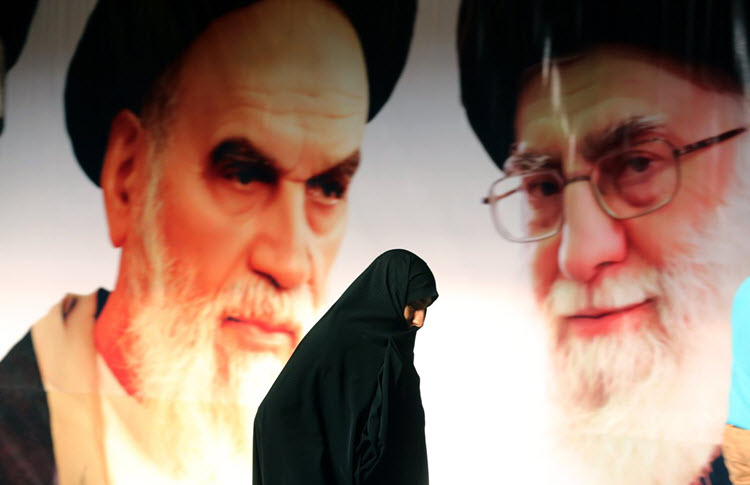 London, 28 May – In a recent statement following the US’s withdrawal from the 2015 Iran nuclear deal, the Supreme Leader of Iran compared the US to the cat in the children’s cartoon Tom and Jerry and claimed that just like Tom, the US would lose again when challenging Iran.

This claim, while no doubt able to make the rounds on social media, actually shows the world how scared the Mullahs are of US sanctions.

Ayatollah Ali Khamenei said: “Like the famous cat in ‘Tom and Jerry,’ the US will lose again. We don’t doubt for a second that the enemy will be defeated, and those who trust in the teachings of Islam know this.”

Tom is a cat that tries desperately to catch Jerry the mouse, but without any success. By painting the US as Tom, Khamenei hopes to paint Iran as Jerry; a wily mouse able to evade a predator.

This is not even the first time that Khamenei has used this comparison to highlight the US’s apparent failings. He first compared the US and Tom in a meeting with then-President Mahmoud Ahmadinejad in 2011, coincidentally when the US was also tightening sanctions against Iran.

He said: “When you look at America, you can only think about the cat, Tom. A lot of action, noise and fuss, but the result always falls well short of their and their spectators’ expectations. It really does depend on how clever you are.”

Well, Iran may have successfully evaded sanctions and appropriate punishments for their crimes for a long time now, but that time is over.

The Iranian government has bankrupted its economy through corruption and mismanagement, so these new sanctions will only tip it over the edge. That’s why Iran has threatened to leave the agreement if Europe doesn’t help the terrorist mullahs to evade US sanctions. Khamenei even put in place seven conditions for Iran to remain in the nuclear deal.

However, given the position that the state is in, with a failing economy and a rioting population, they can’t really afford to refuse an offer from the EU or restart their nuclear programme.

J. Barzegar wrote: “Iran’s leadership will not find the necessary inspiration in ‘Tom and Jerry’. If it, like the supreme leader, does want to stick to a story about a cat, then I recommend ‘Mouse and Cat’ by the medieval Persian poet, Ubayd Zakani. In the story, mice heroically revolt against a cat, but are ultimately eaten by it.”

New York Times: The United States Army has deployed an...