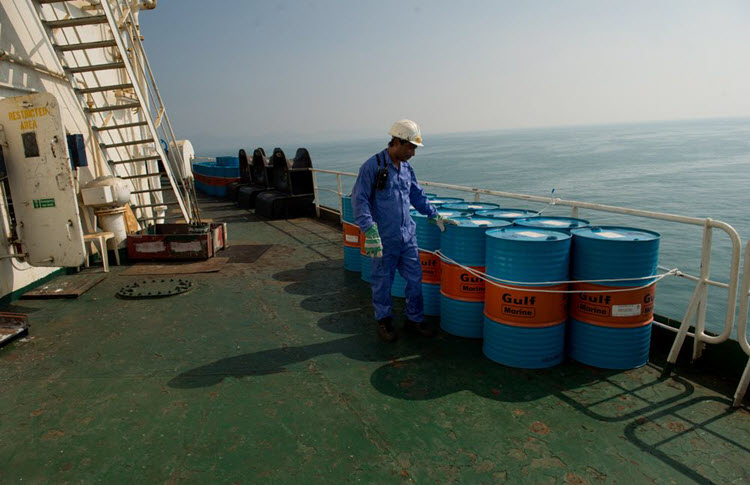 London, 18 Jun – Many have been saying that Iran is putting Saudi Arabia in a position where it cannot act. However, this is not true. There are a number of possibilities still open to Saudi Arabia even if Iran does go ahead and block an increase in OPEC’s oil production.

Iran is threatening to veto any proposal for more OPEC output and claims that it has the support of Venezuela and Iraq. Both Saudi Arabia and Russia are keen for output to be increased.

OPEC’s representative from Iran – Hossein Kazempour Ardebili – said yesterday that if Russia and Saudi Arabia want the production to increase, it must have unanimity.

The group is due to meet at the end of the week in Austria.

According to the statute of the Organization of Petroleum Exporting Countries, it is true that any deal can be blocked by any member. The text states: “Each Full Member Country shall have one vote. All decisions of the Conference, other than on procedural matters, shall require the unanimous agreement of all Full Members.”

This does not mean that Saudi Arabia has to sit back and accept the decision made by Iran. It can still get past the veto.

A similar situation happened almost 20 years ago when a Saudi-backed plan to boost output was rejected by the Islamic Republic. (As a result of this incident, Saudi Arabia and eight other countries joined together and issued the OPEC-9 communique that did not include Iraq or the Islamic Republic.)

This is the option that is still open to Saudi Arabia today. All it has to do its block any group-wide communique and then gather supporters within OPEC. This new coalition would then be able to outline a fresh policy with regards to production.

However, Saudi Arabia risks isolation if it takes this route. Especially if it does not get further backing from the other members of the OPEC. The United Arab Emirates (UAE) and Kuwait are its two main supporters within the group, but unless it has further support, it is unlikely to issue a communique in fear of looking weak.

Therefore, Saudi Arabia, like it did in 2011, could just omit to issue a communique altogether. In 2011, Saudi Arabia decided to unilaterally set its own policy after Oil Minister Ali Al-Naimi walked out of the meeting, declaring it one of the “worst” that had ever taken place.

Saudi Arabia could also forget about a formal increase in production but be creative with its output quotas. Saudi Arabia, however, has been very strict about adhering to the agreements and the oil minister is unlikely to agree to such action, even thought it is somewhat of a tradition with the OPEC.

Furthermore, the 2016 deal that played a big part in the oil prices doubling would no doubt lead to the disintegration of the agreement if Saudi Arabia bypasses a veto. Iran’s OPEC representative warned Saudi Arabia and Russia that if the two countries were to act alone it would be “a breach of the cooperation agreement”.