Total CEO: No Big Oil Company Can Work With Iran 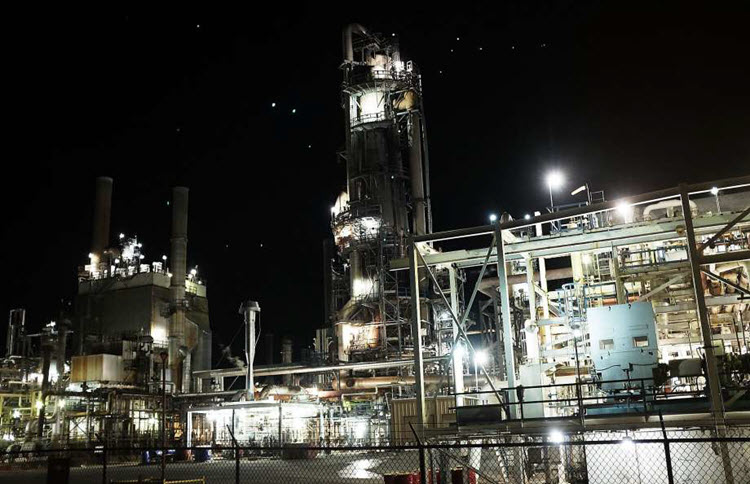 London, 21 Jun – The CEO of French energy giant Total said on Wednesday that no big oil company can risk doing business with Iran under reimposed US sanctions.

Although Total has yet to permanently pull out of Iran, where it planned to develop a section of the world’s largest natural gas field, CEO Patrick Pouyanne was pessimistic about his company’s future in the country. The company is prepared to abandon this project unless they can obtain a sanctions waiver, which doesn’t seem likely.

Total agreed to work with Iran after previous international sanctions on the Mullahs were lifted in 2016 after the signing of the nuclear deal between Iran and six world powers. When Donald Trump pulled the US out of the deal in May, he promised to impose strict sanctions on Iran within 180 days, that would not only befall US companies, but also foreign companies with ties to the US.

Pouyanne said: “The US could decide that I could not have access to any US financing. It’s impossible, let me be clear, to run an international company like Total without having access to US financing or to US shareholding.”

US banks are involved in roughly 90% of Total’s financing operations and American investors account for over 30% of its shareholding. Total has over $10 billion deployed in US operations, compared with only $46 million in Iran.

Pouyanne said: “There’s not a single international company like Total who can work in any country with secondary sanctions. I don’t have the right. It’s just the reality of the world.”

Europe is attempting to salvage the nuclear deal and protect their firms from US sanctions, but Pouyanne said he had to be realistic.

He said: “The reality is that the capital of the world today is in the hands of the US.”

The reality is that it will not be safe, financially or otherwise, to invest in Iran, while the mullahs are in charge. The US will not be issuing sanctions waivers for foreign firms and all companies invested in Iran should withdraw to avoid US sanctions.

The mullahs are not using the invested money to fund schools or hospitals; they’re plunging it into their malign military and their suppressive forces to commit acts of terror around the world.

If businesses want to invest in Iran again, they should support the Iranian people’s call for regime change, which will herald a free and democratic Iran. Regime change will be the main topic at the Free Iran gathering in Paris on June 30.

AFP: Iran angrily condemned on Wednesday as "worthless and...