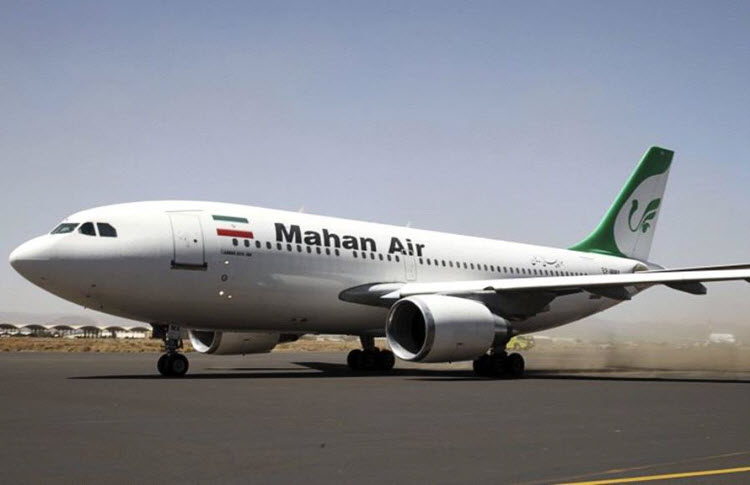 London, 21 Jun – The new US ambassador to Germany has requested that the German government block Iran’s Mahan Air from flying in German airspace and landing in Germany because the airline provides material support for terrorism.

In a meeting with a senior delegation from the American Israel Public Affairs Committee (AIPAC) last week, Ambassador Richard Grenell said: “I have asked the German government to support our efforts to stop an airline called Mahan Air from utilizing German airspace and airports. We know that Mahan Air has been used by the Iranian Revolutionary Guard Corps [IRGC] as a mode of transport for weapons, resources and fighters, so we’re asking our allies to help us put a stop to it.”

The Donald Trump administration designated the IRGC a terrorist organization in October and Canada’s House of Commons called for the same designation last week, but German Chancellor Angela Merkel’s administration has not taken action against the IRGC.

Grenell also outlined the US policy toward Iran in his speech to the AIPAC delegation, noting that the threat posed by Iran was plain to see and explaining Trump’s withdrawal from the 2015 nuclear deal.

He said: “We are also focused on the mounting menace posed by Iran. It has been laid bare for all to see. The Iranian drone that breached Israel’s borders in February was a brazen act of aggression. And as we all know, the government in Iran continues to develop advanced ballistic missiles that can threaten Israeli soil and the lives of all her citizens. Last year alone, Iran spent more than $4 billion to achieve its ends. And at this very hour, it aids and abets terrorist groups that sit on Israel’s doorstep.”

He explained that Trump pulled the US out of the nuclear deal, otherwise known as the Joint Comprehensive Plan of Action (JCPOA), in May because of the “fatal flaws” that risked global security.

He said: “Now we are pursuing the president’s Iran strategy by working with allies to counter Iran’s destabilizing activities in the region, block the financing of terror, and address Iran’s proliferation of weapons systems that threaten peace and stability. And we know that these concerns are broadly shared by our European friends.”

The only way to stop the threat that Iran poses

to Israel and the world at large is to do as Trump has and cut the mullahs off from the world stage.

Increased sanctions against them will hamper the mullahs’ ability to command military forces and make it easier for the Iranian people to rise up against the Mullahs. Then, the people will be able to achieve their long-held desire for a major change.

Regime change will be the main topic of discussion at the Free Iran gathering in Paris on June 30.

CNN: A bomb exploded Tuesday at a hospital near...

‘We mean it,’ Israel’s Barak tells Iran on nuclear arms