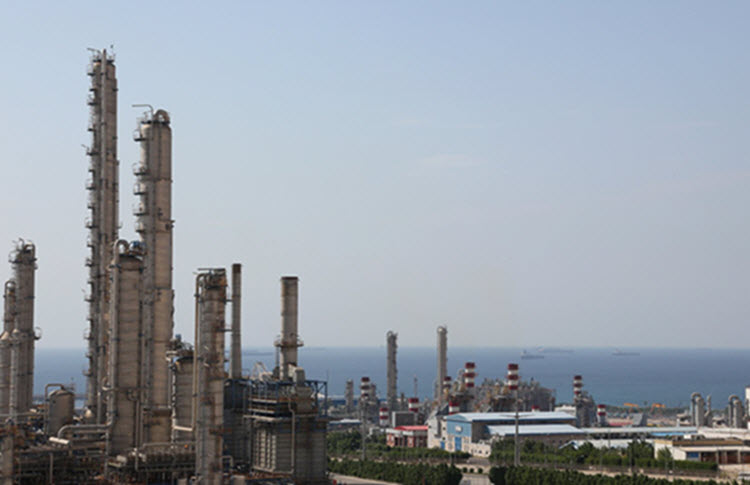 London, 12 July – Iran recently announced that they planned to circumvent US sanctions on Iranian oil by offering their crude oil to buyers through the national stock exchange.

Eshaq Jahangiri, Iran’s first vice-president said: “We have friendly countries to which we sell our oil, and we’ve started negotiations with them. The private sector can openly buy oil and export it.”

However, this plan has its own limitations according to Senior Fellow at the OCP Policy Francis Perrin, who explained that this is not an efficient and effective way to evade sanctions on Iranian oil and that this would not become a significant method of trade as the US would still impose sanctions on it, no matter how the purchaser came across it.

Perrin said: “The goal of the Trump Administration is to reduce Iran oil exports to zero from November 2018. This objective is too ambitious to be realistic but the intent is clear: to deprive Iran from a great part of its export revenues in order to put pressure to bear on the government. It means that the US will threaten every buyer of Iranian oil, whether this oil is sold by the National Iranian Oil Company (NIOC) or by private companies. Whether this oil comes from NIOC or from other companies does not matter at the end of the day. For Washington this is Iranian crude and it will be targeted and buyers could be sanctioned in any case.”

Oil exports are an essential part of the Iranian economy, which is why Trump is targeting them, but Iran isn’t going to be able to save them using the stock market, so let’s look at some of Iran’s other methods.

Iran has also threatened to close the Strait of Hormuz and block off international trade, something they have threatened on numerous occasions but never actually done. Again, this is unwise because of the combined military power of the US and the Gulf.

Iran has tried to get Asian countries, such as China and India, to agree to buy Iranian oil. However, the countries would likely want a massive reduction in price, particularly if they would come under US sanctions, so this will likely be financially unfeasible for Iran.

Iran is also trying to save the 2015 nuclear deal, which Trump pulled out of on May 8 sparking these sanctions, but they have made numerous threats to restart their nuclear programme, which doesn’t inspire faith in the other signatories (Britain, France, Germany, China, Russia). Also it’s not clear that these countries can block US sanctions, which they would need to do in order to save the deal.

However, Perrin points out that none of these options has gotten very far and that time is running out.

He said: “It seems thus obvious that Iran’s oil exports and production will fall by the end of this year and in 2019. The key question is: by how much?”

7 boys under-18 executed in Iran since January: Amnesty