Iran: People Blame Government, Not US, for Crises 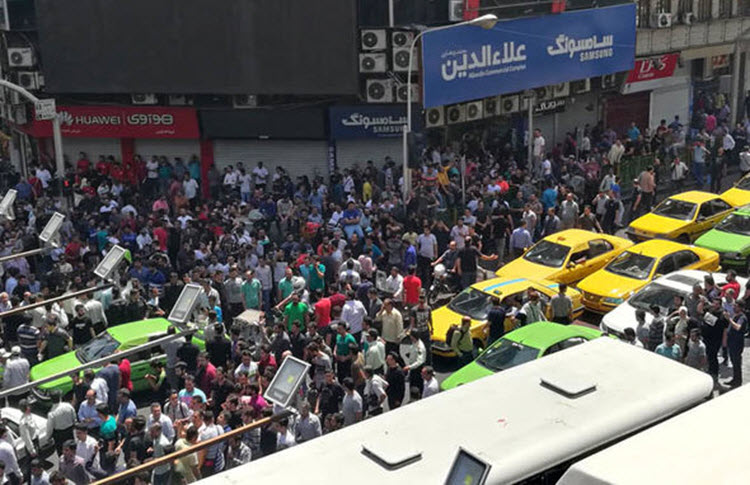 London, 13 August – Protesters in Iran have taken to the streets yet again to voice their anger at the government’s “widespread corruption, crippling inflation, and injustice”, which have caused the current crises in the country and reject the mullahs’ claims that the US is to blame for Iran’s economic woes.

Murad, an electrician from Tehran, bravely told the Daily Telegraph that Iranians are no longer “blaming the president of a foreign country” and are directing their anger solely at the government. He did not give his last name, due to the dangers associated with speaking to the foreign press.

He said: “Iran is trying to say Trump is behind all our miseries, but it is only the House of Khamenei that is to blame. People look at some of the majestic houses and villas and the lifestyle of a minority at the top and wonder how on earth they have managed to have this when the majority are so poor… Iran is a very rich country but our government seems to be more concerned about the wellbeing of non-Iranian people in the Arab world.”

While Pouria Pakan, director of a children’s clothing factory, told NBC: “I have never seen the economy so bad, and people I speak to have been around, working for the last 30 years or more, say this is the worst they have ever seen it. It’s very strange. You see things go up in price by 30 per cent, 40 per cent, 50 per cent overnight.” 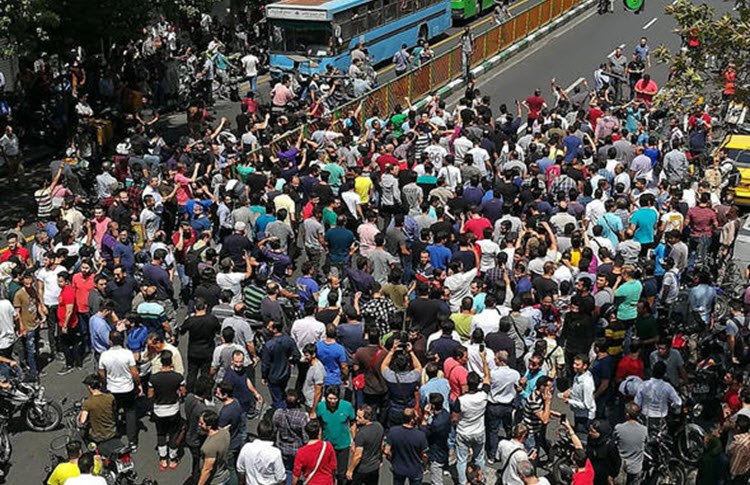 He dismissed the idea that returning US sanctions were to blame, as they only started last week and this situation has been growing worse for a while.

Iranian President Hassan Rouhani promised last week to stabilise the economy and ensure that basic goods are available, following renewed demonstrations by the people, but Rouhani has made many promises about improving Iran for the ordinary Iranian before and these have not come to fruition.

Rouhani also criticised Trump and blamed him for the crisis, as Iran’s leaders are wont to do, and accused Trump of waging a “psychological war” on the Iranian people, while also refusing to negotiate a new deal or even speak to Trump in “unconditional” talks.

This was also echoed by Iran’s Foreign Minister Javad Zarif on Twitter. It seems clear that no member of the Iranian Government can admit to their failings and work to make things better for the people. No wonder the ordinary Iranians are calling for the mullahs to go.

Iran nuke plant to be finished in fall ’08