The U.S. Could Be Doing More Regarding Iran Threat 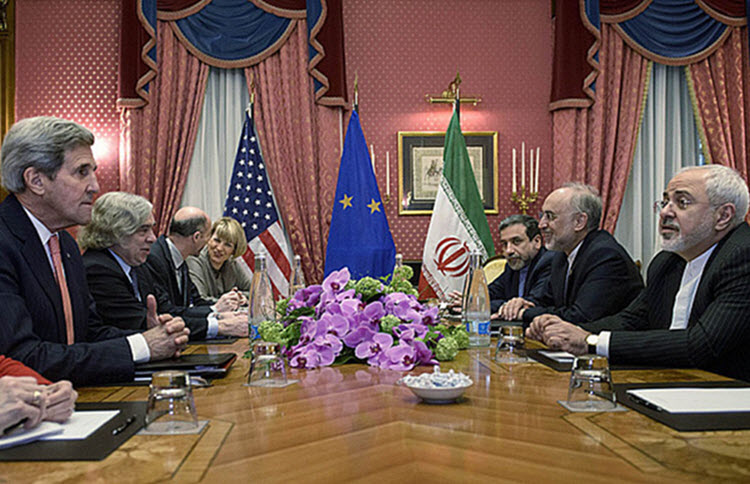 London, 13 August – U.S. President Trump has had Iran on his agenda since day one of his presidency. He spoke extensively about the 2015 Iran nuclear deal that he described as “the worst” and said that he would pull the United States out of it. It took some time, but he did. And he thoroughly explained his reasons for doing so. In May he said: “We cannot prevent an Iranian bomb under the decaying and rotten structure of the current agreement. Therefore, I am announcing today that the United States will withdraw from the Iran nuclear deal.” He went on to speak about the many belligerent acts that Iran is involved with and pointed out that they were not addressed under the nuclear deal.

Trump and his administration officials have often spoken about the tough stance it is taking on Iran. Certainly, when you compare the action that is taken by the United States to that of the European Union, the U.S. certainly is decisive. The EU fails to address a number of pressing issues such as Iran’s threatening ballistic missile program and its long-term nuclear goals. The EU keeps failing to address Iran’s support of proxies in the Middle East and its spread of terrorism. It does not mention Iran’s involvement in the wars in Syria and Yemen and its negative and malign influence in Iraq and Lebanon. It does not speak out for the people of Iran who are so cruelly being denied the most basic of human rights. It does not call Iran out for its violent suppression of the people. If any of the above issues are mentioned – they are just in passing.

However, this does not mean that the United States is doing all that it can. It recognises and acknowledges that the points listed above are major issues, but it is not enough.

President Trump has reimposed sanctions on Iran. However, Iranian officials have already said that they have gotten around sanctions before and they will do it again. Sanctions are an important step for Trump to take, but they must be accompanied by more actions. Even after the 2005 sanctions, Iran’s military spending increased dramatically because the Islamic Revolutionary Guard Corps (IRGC) found a way around sanctions.

President Trump is offering to meet with Iranian President Hassan Rouhani. But what is the point? Despite being the president of the country, Rouhani has very little power over what happens. He is just a puppet for the Supreme Leader Ayatollah Ali Khamenei. He does not even have as much say over the running of the country as Qasem Soleimani, the commander of the IRGC.

The only way forward is for Trump and his allies, including the European Union, to really look at what Iran is doing. It needs to address every single problematic issue – nothing can be ignored. And then a decision needs to be made about how to move forward.

AP: The U.S. State Department said Friday it was...