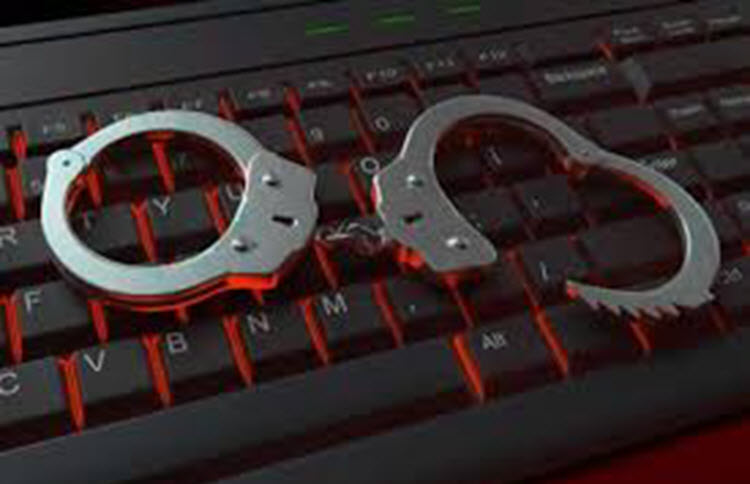 London, 27 August – Anyone using social media to incite people to “insult sanctities” or “damage public property” will be punished, warned Iranian Police Commander Hossein Ashtari when he spoke at a ceremony in Yazdel, in Isfahan Province. The Islamic Revolutionary Guards Corps’ Brigadier General said, “People behind social media call-ups should leave the illusion aside that people will follow them.”

“anyone who insults Islamic sanctities or any of the Great Prophets or [12] Shi’ite imams or the Holy Fatima shall be executed if the insult is considered saab ul-nabi (insulting Prophet Muhammad); otherwise, they shall be sentenced to one to five years’ imprisonment,” stipulates Article 513 of Iran’s Islamic Penal Code. Iran’s security and intelligence forces have always aggressively confronted what they call “insulting sanctities” and “blasphemy” in speeches, essays, books, and media.

Article 513 is used as a tool against religious minorities and non-believers by Iranian authorities, who hand down harsh sentence terms and deprive them of social rights.

A recent tweet regarding the eighth Shi’ite imam, and his martyrdom by eating poisoned grapes, placed the young journalist who posted it, Amir Hossein Esmaeili, behind bars. Esmaeili’s lawyer, Hossein Ahmadi Niaz said, “My client has been sentenced to 10 years in prison for insulting sanctities and imams.” Niaz added, “He has also been heavily fined and deprived of the right to leave the country for two years, while facing a two-year ban for any activity in media and cyberspace.” He added that the content of his client’s tweet was not intended to insult the imam, Ali ibn Mousa al-Reza.

Soheil Arabi, a young blogger, was given a death sentence for “insulting sanctities” by running Facebook pages.

British author, Salman Rushdie, was victimized by a fatwa issued on February 14, 1989, when the founder of the Islamic Republic, Ayatollah Ruhollah Khomeini said, “I inform the proud Muslim people of the world that the author of the Satanic Verses book, which is against Islam, the Prophet, and the Koran, and all those involved in its publication who are aware of its content are sentenced to death.”

A special unit to combat what it calls cyber crimes was recently launched by Iran’s police, formally known as the Law Enforcement Force (LEF) of the Islamic Republic of Iran. The commander of LEF is directly appointed by Supreme Leader Ali Khamenei. “LEF’s responsibilities include the establishment of physical as well as moral and social security,” Khamenei said in a 2015 speech.

LEF plays a key role in Iran’s efforts to block the Internet. Its force monitors any Iranians who express opposition to the ruling establishment’s policies, or who attempt to circulate images and reports concerning political unrest, labor strikes, and protest rallies through social media.

Meanwhile, hundreds of Facebook, Twitter, and Alphabet accounts have been removed after being tied to an alleged Iranian propaganda operation on August 21st. Mark Zuckerberg, Facebook’s Chief Executive, said the accounts identified on his company’s platform were part of two separate campaigns — the first from Iran with ties to state-owned media, and the second linked to sources that Washington has previously named as Russian military intelligence services.

The spokesman for the Iranian mission to the United Nations, Alireza Miryousefi claims, “Such claims are ridiculous and are part and parcel of U.S. public calls for regime change in Iran, and are an abuse of social media platforms.”

Voice of America: The Group of Eight industrialized nations...