Premiums Rise for Ships Loading From Iran as US Sanctions Loom 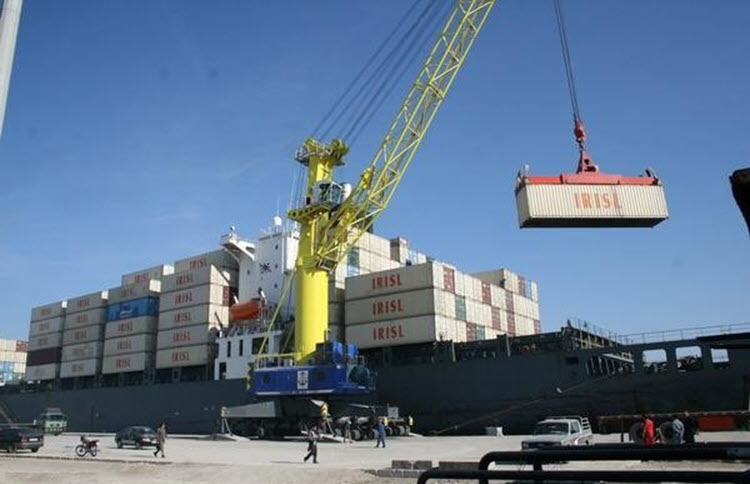 London, 11 Sep – Late last week, market participants said that with US sanctions on Iranian crude going into effect shortly, loadings from Iran are still ongoing, and some shipping companies view it as an opportunity to get hefty premiums.

A chartering executive in Houston said, “Iranian crude loadings for export will continue even after the US sanctions are fully implemented. It will not stop completely. Somehow companies will manage to [ship out].” He added that new companies with no connection to the US banking, insurance, or currency systems might be created to continue Iran-related businesses without contravening US laws.

The Shipping sources say that with US sanctions on Iran will coming into effect on November 4th, many companies have already ceased trading with Iran. This pressure on Tehran is necessary to change their aggressive behavior, and all countries should cease trade.

Some companies may charge higher freight for calling at Iranian ports, according to a VLCC broker, who explained that the time difference in purchase, delivery, and payments for a cargo could result in transactions that were initiated before the sanctions, being completed after they come into effect.

Greek shipowners dominate crude exports from Iran, with 81 tankers moving Iranian crude since the beginning of the year, a UK-based shipping consultancy, VesselsValue, estimated. S&P Global Platts began assessing freight premiums for Suezmaxes loading from Iran in September. The Worldscale premium for the Persian Gulf-UKC route was assessed at w32.50 on Monday, which translates to $8.30/mt.

The freight for loadings from Iran will go up across the board, once the sanctions are fully implemented. Court Smith, an analyst with VesselsValue said,” The exact Iran premium will depend on the daily market. It will have to be enough to cover additional insurance costs and the business risk of restrictions on trading at US ports after loading a cargo in Iran.” This will vary depending on the owners, he added.

By November, S&P Global Platts Analytics estimates that some 1.4 million b/d of Iranian oil may be taken off the market. Therefore, sizable volumes are likely to be exported by Iran even after the sanctions come into effect. Last year the country exported close to 3.8 million b/d, according to industry estimates.

According to VesselsValue, so far this year around 155 VLCCs and Suezmaxes have undertaken close to 350 voyages from Iran. For shipowners and operators who never call at US ports, the US sanctions against Iran could mean more business. Peter Sand, chief shipping analyst with BIMCO, said there will be less competition as Iranian crude oil flows East instead of to the Mediterranean.

Still, many owners, including some of the Greeks, have stopped loading cargoes from Iran due to a lack of Protection and Indemnity coverage insurance, which automatically becomes non-operational if the voyage involves Iran.

Others, however, will continue to take the risk of picking up cargoes from Iran, while staying under the radar and hoping that claims under the P&I cover will not arise.