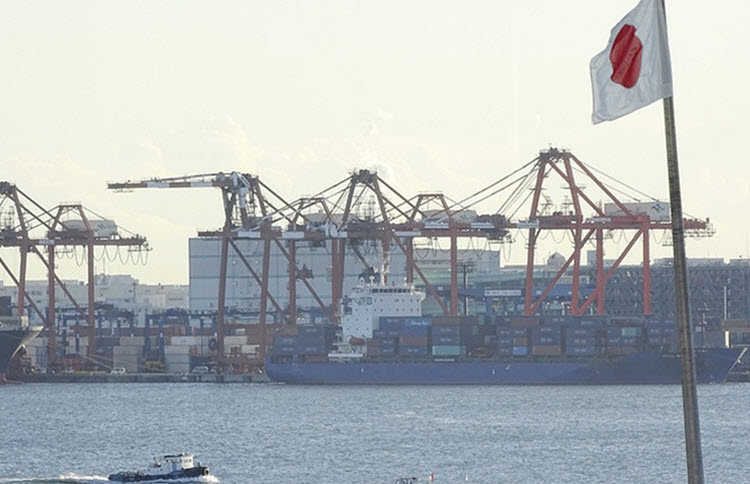 London, 21 Sep – Oil refiners in Japan have temporarily suspended all loading from Iran ahead of incoming US sanctions, even though they are still trying to obtain a sanctions waiver from Washington, according to Takashi Tsukioka, the President of the Petroleum Association of Japan.

When asked whether refiners had suspended their Iranian oil loadings beyond October, Tsukioka told a press conference on Thursday: “I understand that each company’s position [over Iranian oil loadings] is the same, to have suspended them while monitoring the situation. The companies are also taking a flexible approach to be prepared to respond, depending on how the situation develops.”

These comments came as a Japanese buyer loaded what appeared to be one of the last Iran oil cargo for arrival in early October, with most procurers looking for alternative suppliers. According to data from S&P Global Platts trade flow software cFlow, the shipment should arrive in Japan on October 3 after loading oil at Assaluyeh and Kharg Island in Iran.

Tsukioka said that it would be up to each refiner to make their own decisions and that they were still hoping for an exemption in order to maintain stable oil supplies.

However, this does not seem especially likely, given that the US has been very strict about waivers and stated that they want Iranian oil exports to reach zero before November 4. A source familiar with the matter said that Japanese refiners are expected to settle all Iranian oil transactions by the end of November 2, before American sanctions snap back.

Tsukioka said: “I understand that companies with a large lifting volume of Iranian crude have started the appropriate alternative [procurements]. Other [companies] are dealing with it by exercising their contractual tolerance or buffer based on their [supply] contracts.”

These sanctions are coming into force, following the US withdrawal from the 2015 Joint Comprehensive Plan of Action (JCPOA) or Iran nuclear deal in May.

World must comply with sanctions

It is right that Japan complies with US sanctions and steps up alternative crude imports from the Middle East and elsewhere. Not only is this a better prospect for their business interests, but it is also better for the world.

The money that Iran gets from its nuclear programme does not fund schools or hospitals. It instead gets ploughed into their military and is diverted into proxy militias causing chaos across the Middle East or into terrorist plots that extend into Europe and the US. Limiting the money that Iran has, will limit the amount they can spend on destroying the world, and hopefully bring an end to the mullahs’ rule.