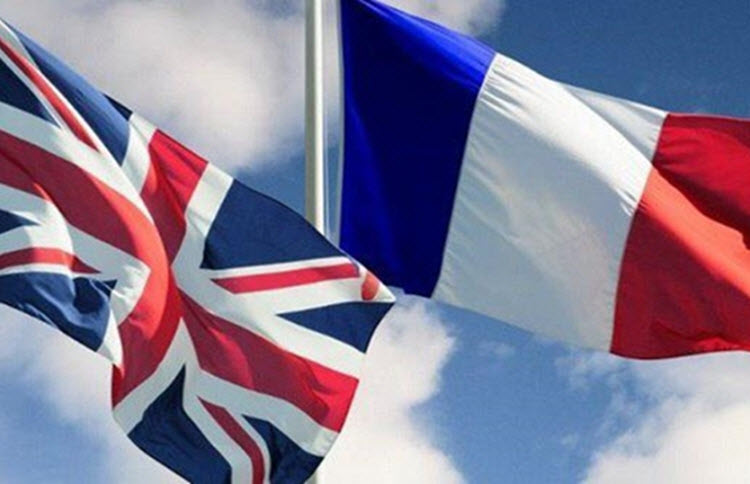 London, 21 Sep – On September 19th, British-Iranian dual nationals were advised against all but essential travel to Iran. Britain has warned them that it has only limited powers to support them if they are detained in the country.

A foreign office spokeswoman said, “The Foreign Secretary (Jeremy Hunt) has taken the decision to advise against all but essential travel by UK-Iranian dual nationals to Iran.” Her email statement continued, “British citizens who also hold Iranian nationality face risks if they travel to Iran, as we have seen all too sadly in a number of cases. The Iranian government does not recognize dual nationality, so if a dual national is detained our ability to provide support is extremely limited.”

Along with other diplomatic issued, Britain’s Middle East minister, Alistair Burt, used a visit to Iran earlier this month to discuss cases of detained dual nationals.

One of the most well-known for whom Britain is seeking release, is Nazanin Zaghari-Ratcliffe, a project manager with the Thomson Reuters Foundation who was arrested in April 2016 at a Tehran airport, as she was leaving to return to Britain with her daughter after a family visit.

Zaghari-Ratcliffe was convicted of plotting to overthrow Iran’s clerical establishment. Not only has her family denied the charge, but the Thomson Reuters Foundation, a charity organization that is independent of Thomson Reuters and operates independently of Reuters News, has also issued statements demanding her release.

As well, a few weeks ago, according to an internal memo seen by Reuters, France told its diplomats and foreign ministry officials to postpone indefinitely all non-essential travel to Iran. France wants clarification regarding an attempt to bomb an Iranian opposition rally held by the National Council of Resistance of Iran (NCRI) in Paris in June.

France has yet to replaced its ambassador to Iran, who left during the summer, and Iran has not replaced its departed ambassador to Paris. A French presidential source said, “We have a charge d’affaires today in Tehran and there is a high-level dialogue between French and Iranian authorities.” He added, “We are working together to bring to light what happened around this event … I wouldn’t say there is a direct link (in not appointing an ambassador), but Iran has promised to give us objective facts in the coming weeks that would allow us to pursue our diplomatic relationship as it is today.”

The nomination has been suspended as a result of the alleged plot, according to a French diplomatic source.

When they meet on September 25th, on the sidelines of the UN General Assembly, President Emmanuel Macron is likely to discuss the issue with Iranian President Hassan Rouhani, the source said.

Britain, Germany, and France seek to save the 2015 Iran nuclear agreement. US President Trump announced America’s exit from the accord in May, and re-imposed economic sanctions on Iran. But, with growing tensions between Paris and Tehran, Macron and his government appear to have become frustrated with Iran’s aggressive activities.

Many in Congress advocate stance on Iran

AP: As the Bush administration pushes to refer Iran...

Iran, U.S. waiting for other side to make nuclear compromise

Reuters: The presidency of moderate cleric Hassan Rouhani has...