China’s Bank of Kunlun Quits Receiving Iran Payments, Under Pressure From US Sanctions 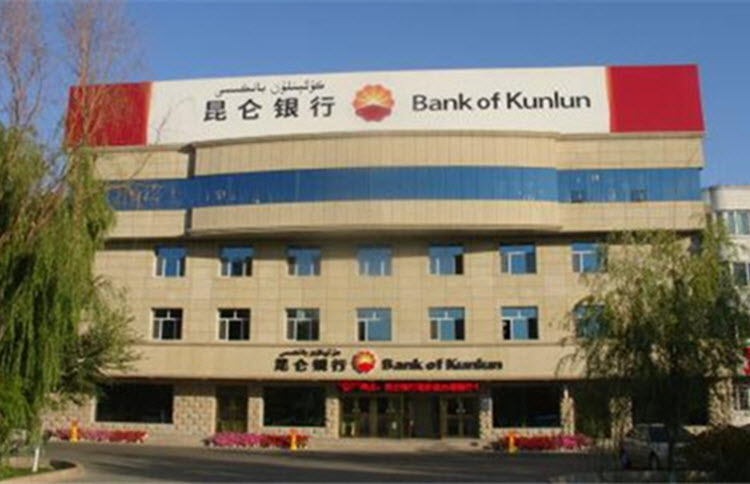 London, 23 Oct – The official channel for money transfers between China and Iran, Bank of Kunlun, will stop handling payments from the Islamic Republic as U.S. sanctions loom, according to what sources familiar with the matter told Reuters.

The sources, who include external loan agents and business officials who trade with Iran, claim that Kunlun verbally informed clients that it will stop accepting yuan-denominated Iranian payments to China beginning November 1st.

The financial arm of Chinese state energy group CNPC controls the bank, and had already suspended euro-denominated payments from Iran in late August, said the sources, who declined to be named due to the sensitivity of the matter.

It is still unclear how long the suspension of services will last, or how Chinese businesses that still sell goods or services to Iran will receive payment. It is also unclear if the bank’s services that settle China’s payments for Iranian oil purchases will be affected.

China is the major purchaser of Iranian oil, and most of its oil payments go through Kunlun. China purchases some $1.5 billion worth of oil from Iran every month, but state refiners have been scaling back oil purchases from Iran since October to comply with the coming U.S. sanctions, according to oil industry sources.

An agent who serves as a go-between for the bank and corporate borrowers alleged, “A Kunlun account manager told us payments from Iran made after that date will be rejected and returned. Whether and when to resume the services depends on the international situation after the sanctions start on November 5th.”

Another one of the sources cited a WeChat message from her trade agent urging her to hurry up payment collections.

Kunlun was chosen by Beijing as its main bank to process billions of dollars in oil payments to Iran nearly 10 years ago, in an effort to shield other banks from the penalties under Western sanctions that ran between 2010 and 2015. In 2012, the U.S. Treasury sanctioned Kunlun for conducting business with Iran and transferring money to an entity linked to Iran’s Revolutionary Guards. The 2012 U.S. sanctions barred Kunlun from directly accessing the U.S. financial system. Most of the bank’s transactions are conducted in yuan and euros.

In its annual report, it reveals that the lender has nearly 30,000 corporate clients, largely state-owned enterprises and oil firms. One of its flagship products is “Yi Lu Tong” — meaning “Iran Connect” — also according to its annual report.

An executive with a China-based manufacturer who, until recently, exported electronic components to Iran said,
“We were told that from November 1st Kunlun would no longer receive payments from Iran. That basically means Iran will have to stop importing from China.”

The latest year for which data is available is 2016, and it shows that China’s exports to Iran totaled $16.4 billion, while imports totaled $14.8 billion. These amounts are down one-third from the record $24.3 billion in exports and $27.5 billion in imports posted in 2014, according to data from China’s National Statistical Bureau.

Reuters: Iranian delegates to a regional conference in Baghdad...