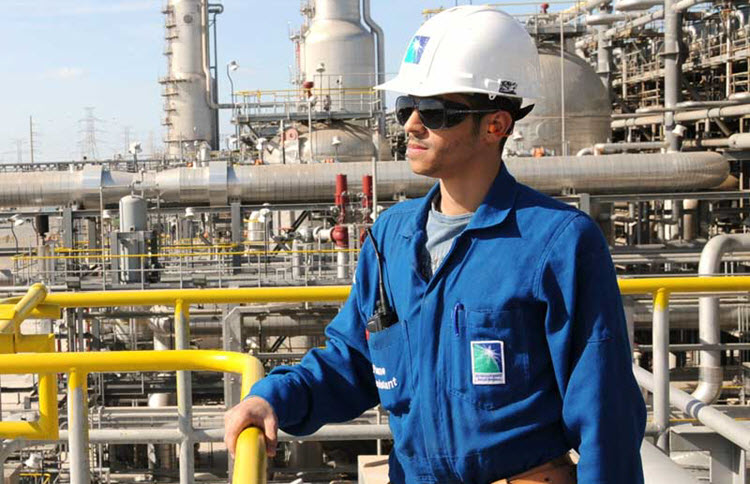 London, 25 Oct – The Saudi Arabian Energy Minister Khalid al-Falih has said on Tuesday that his country, the leading member of the Organisation of Petroleum Exporting Countries (OPEC), is ready to increase its crude oil production and spare capacity to help maintain balance in the global market and prevent a sharp price rise.

At an investment conference in Riyadh, Falih said that OPEC and non-OPEC producers are expected to sign an “open-ended” agreement in December to continue cooperation in the energy markets.

Falih said: “I don’t rule out that the kingdom’s production which has been 9-10 (million barrels per day) over the last decade or so will be a million to two million (barrels) higher.”

Iran will come under US sanctions from November 4 that will ban countries and companies from around the world from importing oil with Iran. Any business or nation that does not comply with the sanctions will find themselves cut off from the US financial market, so many firms and countries (i.e. Total, Japan and South Korea) have already cut ties to Iran or have announced plans to do so before the sanctions come into play.

It is also unlikely that the US will offer sanctions waivers to countries that do not cut their oil imports by at least 20%, according to Treasury Secretary Steven Mnuchin.

He said: “I would expect that if we do give waivers it will be significantly larger reductions.”

Talking to Reuters in Jerusalem at the beginning of his trip, Mnuchin also advised that he did not believe that oil prices would skyrocket after the November sanctions came into place, stating that oil companies had likely already figured that into their projections.

He said: “Oil prices have already gone up, so my expectation is that the oil market has anticipated what’s going on in the reductions. I believe the information is already reflected in the price of oil.”

Falih said oil-producing countries will continue to monitor supply and demand in the market, especially after the Iran sanctions come into effect, and would be ready to act if needed.

The US sanctions on Iran are the result of Donald Trump pulling out of the nuclear deal in May, citing that Iran had cheated on the already flawed deal. He then promised crippling sanctions on the Regime.

West Should Side With the People, Not Iran’s Government

Iranian agents attempted to bomb an opposition rally in...

Suicide Rising Amongst Women and Girls

Death through suicide is rising amongst Iranian women and...