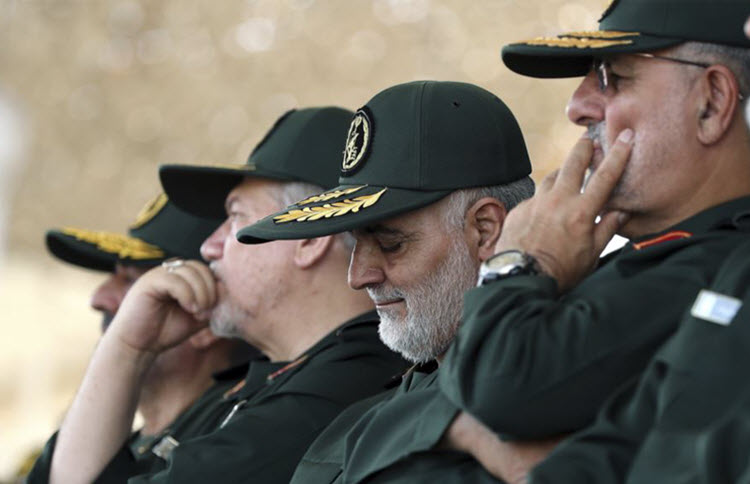 London, 25 Oct – On Tuesday, Saudi Arabia announced that it and Bahrain had added Iran’s Revolutionary Guard Corps, as a whole, and three senior officers of its Quds Force to its terror watch lists.

The Saudi state news agency SPA reported that Quds Force commander Qassem Soleimani and operative Hamed Abdollahi and Abdul Reza Shahlai were specifically named on the Saudi Arabian list of people and organizations suspected of involvement in terrorism, citing a statement from the state’s security agency.

The IRGC and three men listed have provided financial or material support to Iranian terrorist activities, according to Saudi Arabia.

Iran’s support for the Taliban

The SPA also revealed that the Terrorist Financing Targeting Center (TFTC) – a joint initiative between the US and Gulf states to halt the financing of terrorist groups- had designated several people, including some Iranians, for their association with the Afghan Taliban. 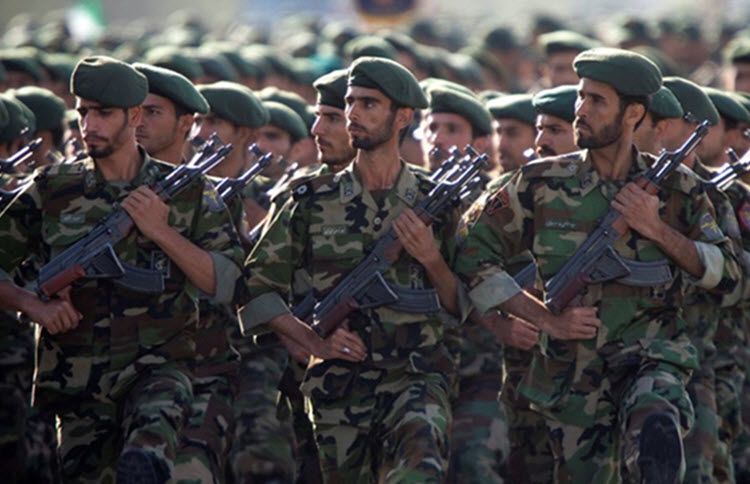 Those listed for support of the Taliban, include:

The TFTC was established in 2017, when Donald Trump visited the country. Saudi Arabia and the US co-chair the centre, while Bahrain, Kuwait, Oman, Qatar and the United Arab Emirates are also members. This was part of Trump’s plan to unite Sunni Gulf states and tackle Iran’s growing influence in the region, particularly in Syria and Iraq. 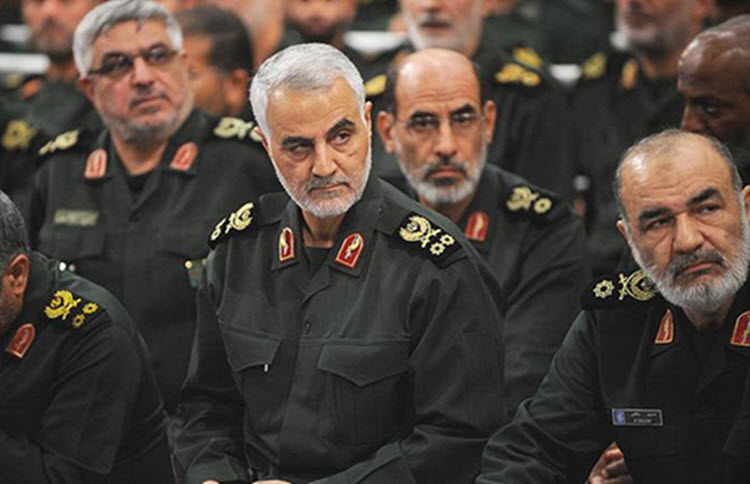 This is only the third collective action that TFTC has taken since it was established.

According to the laws of TFTC member countries, all assets, properties and related revenues to belonging to the above-mentioned men will be frozen in the designating countries and the citizens of that country will not be allowed to engage in any transactions with the men.

It is worth noting that the US Treasury Department imposed sanctions on Soleimani, Abdollahi and Shahlai in 2011 for their alleged role into a plot to assassinate Saudi Arabia’s former ambassador to the United States, Adel Al-Jubeir.

The US has also previously designated the IRGC for terrorism and has even called Iran out, on numerous occasions, for being the world’s leading state sponsor of terrorism.

Iran has links to terrorist groups across the region, from Hezbollah in Lebanon and the Popular Mobilisation Units in Iraq, both of whom have managed to infiltrate the governments there, to the Houthis in Yemen, who currently fire Iran-made ballistic missiles at the Saudi.

AFP: Turkey has for several days been holding a...

Hamas will not recognise Israel: Meshaal