Iran: Khamenei Calls for Fight Against ‘Enemy Infiltration’ via Internet and Social Media 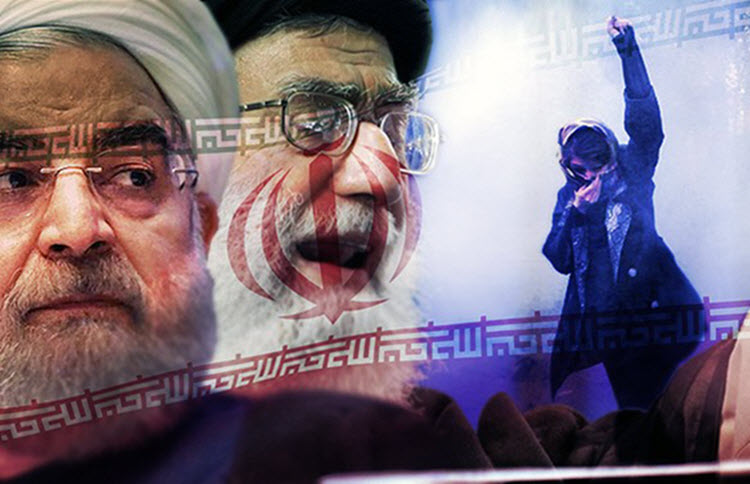 London, 29 Oct – In a speech on Sunday to officials in charge of cyber defense, Iran’s Supreme Leader Ali Khamenei called for the stepping up of efforts to fight enemy “infiltration”, according to reports on state television. “In the face of the enemy’s complex practices, our civil defense should … confront infiltration through scientific, accurate, and up-to-date … action,” he told civil defense officials, including those involved in cyber defense.

Western cultural influences, such as entertainment, social media, and the Internet are seen as a threat against Islamic and revolutionary values by officials.

Stuxnet, a virus which was deployed nearly ten years ago by U.S. and Israeli intelligence agencies was used against a uranium enrichment facility. At a news conference marking Iran’s Civil Defense Day, Brigadier General Gholamreza Jalali, head of Iran’s Civil Defense Agency, was quoted by the semi-official ISNA news agency on Sunday as saying, “Recently we discovered a new generation of Stuxnet which consisted of several parts … and was trying to enter our systems.” He said that his country is in the process of cutting off internet access, launching instead a national network as the November deadline for the US re-imposed sanctions draws near.

Observers believe the move to be an effort by the Islamic Republic to control the possible protests due to further deterioration of economic and living conditions.

“After November 4th, with the start of the second round of US sanctions, we will move on to the national network of information that will respond to the basic services of the people,” Fars news agency quoted Jalali as saying.

Jalali added that in sites and apps on social media, Iran is facing threats. He said, “They are tools in a psychological warfare against Iran on the cultural, political, secyrity and economic levels.” He added, “The threat of the complexed social media is our top priority and we are dealing with it as a threat to national security,” and warned,“United States wants to instigate the Iranian people against the government through media, phones and internet.”

The popular protests that began at the end of last year and continue to erupt, have Iranian authorities scrambling to uncover activists and contain protests, in which social media applications and networks, play a major role.

Abulhassan Firouz Abadi, head of the Supreme Council for Cybersecurity, along with other Iranian officials, like Abdul Samad Khoram Abadi, head of the Internet Crime Investigation Committee, and TV and Radio Authority chief Abd Ali Askari, have all been classified under recent US sanctions for their role in human rights violations, as well as blocking and monitoring the Internet, imposing surveillance on peaceful activists, and suppressing recent protests.

The Iranian government is attempting to replace the foreign and international applications with national ones — replacing Telegram with Soroush — but some Iranian lawmakers and activists have protested this, because Iranian citizens don’t trust national apps, as they are under the control of the Islamic Republic’s Intelligence Unit and Iranian Revolutionary Guards Corp.

Last month, Firouz Abadi, head of the Supreme Council for Cybersecurity, threatened to block Instagram as he did Telegram, if the company does not provide details on the users in cooperation with the Iranian government. However, according to a survey done between May 20th through June 20th of this year, even with the block on Telegram, 79 percent of Iranian users continued connect to it through other mediums.

Iran defiant on nuclear rights as Putin warns against attack

Iranians in U.S. welcome Maryam Rajavi to testify to US Congress