Increased Executions of Iranian Youth as Result of Crackdown 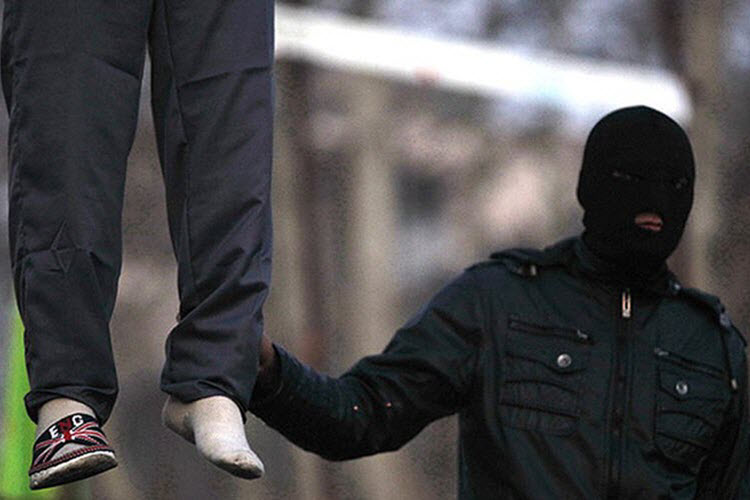 London, 28 Feb – In the first two weeks of February, a staggering 25 Iranian youths have been executed by the Regime.

Those executed were all under the age of 30; 12 were hanged in Gohardasht Prison, west of Tehran, on February 15, while a further 13 were hanged between February 11 and 13, in Qom, Zabol, Jiroft and Mashhad prisons.

There are officially 160 juveniles on death row in Iran, however, that number is expected to be much higher.

Hamid Ahmadi, who was tortured to elicit a confession, is one of those who is at imminent risk and his case has been taken up by Amnesty International and the United Nations.

In January, 87 young people were murdered by the Regime, without due process and some without actually being found guilty, whatever that means under the Iranian Regime.

Four of those prisoners were publicly executed in the cities of Bandar Abbas and Mashhad on January 29.

Over the past few months, there has been a rising tide of violence against Iranian youth from the Regime authorities. Here are just some of the brutal punishments inflicted by the Regime:

• Two women were arrested for riding a motorcycle

But why are the Regime cracking down on what is -at most- minor infractions by young people?

Because they know that young people are a threat to the Regime; they will rise up against the mullahs and they will win.

Sourosh Abouthalebi, an Iranian student in Belgium majoring in political science, has implored the international community to end economic with Iranian unless human rights improve.

He said: “Trading with this regime without raising any human rights concerns is perceived as a green light by this regime for even more executions.”

He encouraged the Western World to work with the Iranian people and their organised democratic resistance forces.

He said: “Each country has a unique opportunity to place itself alongside the Iranian people. Iranians will never forget those that have stood up for the rights of the Iranian people during the darkest period of Iran’s history.”

Motevalli continued: “The international community should support the Iranian opposition National Council of Resistance of Iran (NCRI), as well as the millions of men and women in Iran longing for freedom and democracy. Regime change is the only method to end suppression, torture and executions, and regime change is the only path to democracy, equality, freedom and harmony.”

The United States’ Window of Opportunity to Further Weaken Iran