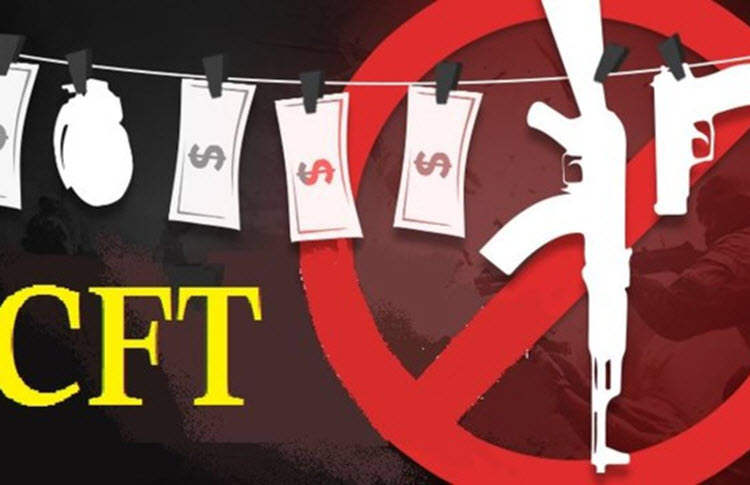 London, 5 Nov – Iran’s Guardian Council has rejected a bill on joining the UN convention against financing terrorism (CFT), just weeks after it was passed by the Iranian Parliament.

Joining the CFT is one of the requirements for removing Iran from the Financial Action Task Force’s (FATF) blacklist.

In mid-October, FAFT announced that it would continue to suspend counter-measures against Iran until February, but noted that it was disappointed that Iran had failed to combat money-laundering and funding terrorism, with CFT being the most important one. During that announcement, FAFT said that it expected Iran to act quickly to reform its financial regulations.

Clearly, Iran has not done that and this decision may actually cause the remaining Western partners of the 2015 nuclear deal to follow the US’s lead and pull out. The UK, France and Germany previously offered to help Iran circumvent the sanctions on the condition that Iran abides by the FATF requirements.

Why would Iran refuse to commit to FAFT?

Simply because the transparency requirements would stop Iran from funding the Palestinian group HAMAS, the Houthi rebels in Yemen and the Lebanese Hezbollah.

Of course, Guardian Council spokesman Abbasali Kadkhodai tried to dress it up by saying that the bill had “flaws”, was ambiguous and went against the Shari’ah and the Constitutional law, but the real reasons are plain to see.

Iran and North Korea are currently the only two nations not signed up to FAFT.

Meanwhile, Iran’s economy is paralyzed by widespread corruption, gross mismanagement, and US sanctions; especially with new US sanctions on Iran’s oil industry, which is its main source of income.

Radio Farda’s economic analyst Arash Hasan Nia said: “Economic actors do not believe officials’ promise that sanctions would not further deteriorate the state of the economy as rising foreign exchange rates indicate the growing concern about the impact of sanctions after November 5.”

In fact, last time these sanctions were imposed they brought a real-terms drop of 12% in Iran’s economic growth rate, from +5% to -7%. Iran believes that they are better equipped to withstand US sanctions this time, but the US is also better aware of the methods that Iran uses to circumvent sanctions.

New York Times: Deputies of the lead negotiators for...

AFP: The UN atomic watchdog's number two was in...