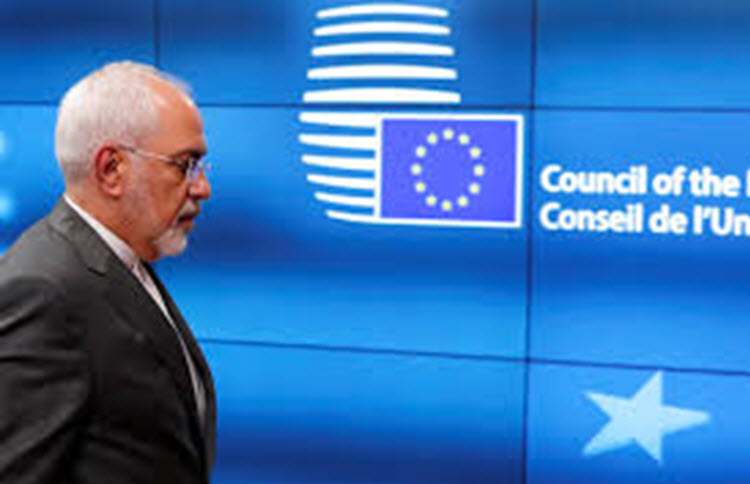 London, 21 Nov – According to Reuters, on Monday European diplomats agreed to consider targeted sanctions on Iranians after representatives from France and Denmark traveled to Brussels this week to brief foreign ministers on foiled attacks by the hardline regime in France and Denmark. This meeting could set the course for a more unified West-ern policy toward Tehran’s non-nuclear threats, according to a regional expert.

Behnam Ben Taleblu, a research fellow at the Foundation for Defense of Democra-cies, said in an interview, “Although it is far too soon to say, and at present, unlikely, new EU penalties against Iran have the potential to set the predicate for a more unit-ed Western policy on Iran’s non-nuclear threats.” Many believe that the EU is hesi-tant to sanction Iran’s destabilizing actions in Europe because of the uncertainty over the Joint Comprehensive Plan of Action, commonly known as the Iran nuclear deal, and its future, after US President Trump withdrew from the agreement in May. “Whatever the fate of the JCPOA, Iranian malign activity at home and abroad must be challenged,” Taleblu added.

Iran has threatened to leave the deal if the EU fails to preserve its economic benefits. The United States and Europe have not been coordinating on non-nuclear policy to deter Iran’s malign behavior. Last month France froze the assets of two Iranians and the country’s intelligence service over alleged ties to a failed bomb attack on a rally organized by an Iranian opposition group near Paris.

Reuters reports that diplomats have said that they are considering an expansion of those sanctions across the EU bloc. In fact, Denmark backed EU-wide sanctions in October after accusing an Iranian intelligence service of plotting an assassination on its soil.

In both the Dutch and French plots, Iran denies any involvement.

The nuclear deal was meant to limit Iran’s nuclear program in exchange for sanctions relief. The Trump administration officials, however, believed that it had little effect on Tehran’s malign behavior. The Trump administration is now pressing European allies to join to the United States in adopting a hardline stance against Tehran, but the EU so far hasn’t cooperated. The EU is instead attempting to establish a special purpose vehicle (SPV) to circumvent U.S. sanctions with Iran and allow European companies to continue to do business with the country.

According to Taleblu, the United States “must not miss this opportunity, or any oth-ers, to remind EU members that their own leaders have castigated Iran for its terror-ism, human rights, and missile activities.” He continued, “The JCPOA cannot, and in-deed must not, become the 800 lb gorilla in the room that impedes cooperation on a potentially more united Iran policy,” he said. “Responding to Iranian terrorist plots and threats in Europe should be the first step towards repairing relations on the Iran file.”

Iran FM condems US raid on solidarity visit to Syria