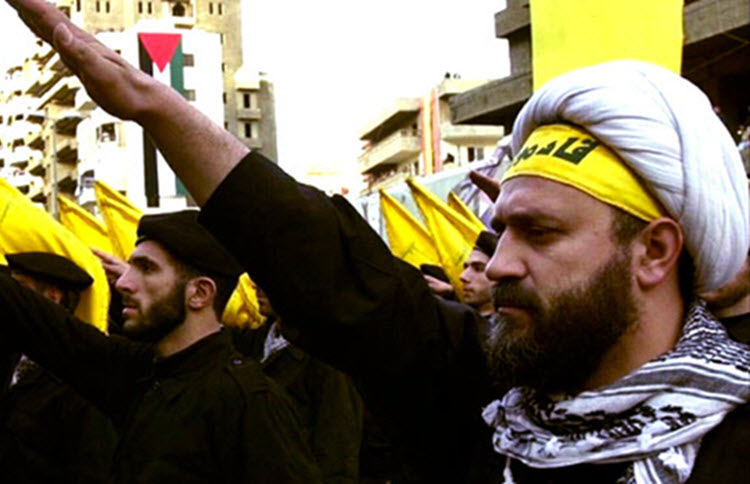 London, 21 Nov – Toby Dershowitz, the Senior Vice President for Government Relations and Strategy, and Serena Frechter, Government Relations Analyst at the Foundation for Defense of Democracies (FDD), asserted in a report published Monday that the ongoing trial in Paris of fifteen defendants who are linked to Hezbollah is a sign that Europe needs to “cease minimizing the threat” from the Iran-backed terror group.

Dershowitz and Frechter claim that Europe “has sought to downplay Hezbollah’s presence on the continent,” and believe that European nations are minimizing the threat from Hezbollah because they do not wish to jeopardize the 2015 nuclear deal with Iran.

Some examples of Europe’s reticence to confront the threat from Hezbollah are presented by Dershowitz and Frechter, including the cancellation of an announcement by a joint Europol-DEA operation regarding arrests made in 2016 because Iranian President Hassan Rouhani was visiting France that same week. France was reported to have feared that news of the arrests could derail the planned sale of Airbus planes to Iran.

The defendants are currently on trial, accused of laundering millions of euros of South American drug money throughout Europe and Lebanon. They are also accused of using the funds from narcotics sales to purchase luxury items that they resold in Lebanon. They repaid profits to the cartels that supplied the drugs, after taking a massive commission.

US agents involved in the case say that Hezbollah used some of the proceeds to purchase arms for the Syrian civil war.

Mohamad Noureddine, the main defendant in the trial, was arrested in January 2016, shortly after he had been sanctioned by the United States Treasury Department as part of its efforts to disrupt Hezbollah’s money laundering network.

It has also been reported that Hezbollah terrorists planted a bomb on a tour bus in Burgas, Bulgaria in 2012. The bomb killed five Israeli tourists and the bus driver. Even though authorities throughout Europe blamed Hezbollah for the attack, the European Union merely designated Hezbollah’s “military wing” as a terrorist group.

Hezbollah, itself, considers all of its divisions united, so Dershowitz and Frechter call the European designation as “drawing a false distinction” between the terror group’s “military” and “political” wings.

In their report, Dershowitz and Frechter urge Europe to designate the entire Hezbollah as a terrorist organization. They have asked European officials to use the trial of the defendants arrested via the joint Europol-DEA operation to “ensure” that “Hezbollah’s illicit activities, which continue unabated in Europe, are exposed, punished, and constrained.”

Reuters: EU foreign ministers are expected to agree on...

Reuters: At least 80 people and perhaps as many...