US Concerned over Iran Missile Programme 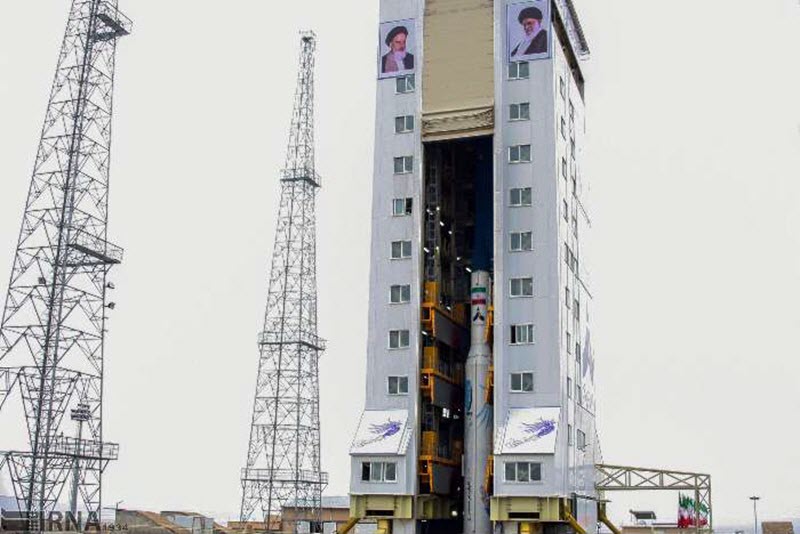 London, 15 Jan – The Trump administration has recently expressed growing alarm about Iran’s ballistic missile programme, which they believe is the ‘largest in the Middle East’, advising that it poses a threat to US interests and allies in the region.

One of the biggest concerns is Iran’s increasingly sophisticated medium-range ballistic programme, with the Khorramshahr missile as its star player, which places a large part of Europe, including some US military bases there, within Iran’s reach.

Another major concern is that Iran has been sending short-range ballistic missiles to its regional proxies, including the Houthis in Yemen and Hezbollah in Lebanon, which place US allies and even key shipping straits at greater risk of attack. In fact, the US is worried that this might actually discourage their allies from joining in with US action against Iran for fear of a missile attack, even though the accuracy of these missiles is in deep doubt.

Of course, in supplying weapons to these militias, Iran has also expanded regional conflicts and caused many other countries to become involved to contain the disaster.

Something that is also concerning the US as their troops or their allies are currently involved in many of the fights across the region (i.e. Syria, Iraq, Yemen).

That’s why the US is taking a tough line on Iran’s ballistic missile programme.

Secretary of State Mike Pompeo convened a UN Security Council meeting, following a December 1 Khorramshahr test, which “made clear that Iran’s ballistic missile activity is out of control”. On January 3, Pompeo warned Iran not to conduct any planned satellite launches because the rockets used in them could easily be used to develop an Intercontinental Ballistic Missile (ICBM). It’s even one of the major reasons behind Pompeo’s week-long tour of the Middle East to encourage other countries to join the US in an anti-Iran challenge.

Despite all of this, Iran has refused to stop making missiles whether faced with sanctions, military threats, or anything else. The reality is that the Iranian ruling system is weak on all fronts, but especially militarily. By developing ballistic missiles, the mullahs get to project strength, without any real power. The mullahs will not stop as long as they are in power.

The only answer is Regime change by and for the people of Iran. The US and other countries can help achieve this, by instituting further economic sanctions on Iran in order to limit Mullahs’ability to harm the Iranian people.

Sunday Telegraph: Three factories in Iran are mass-producing the...