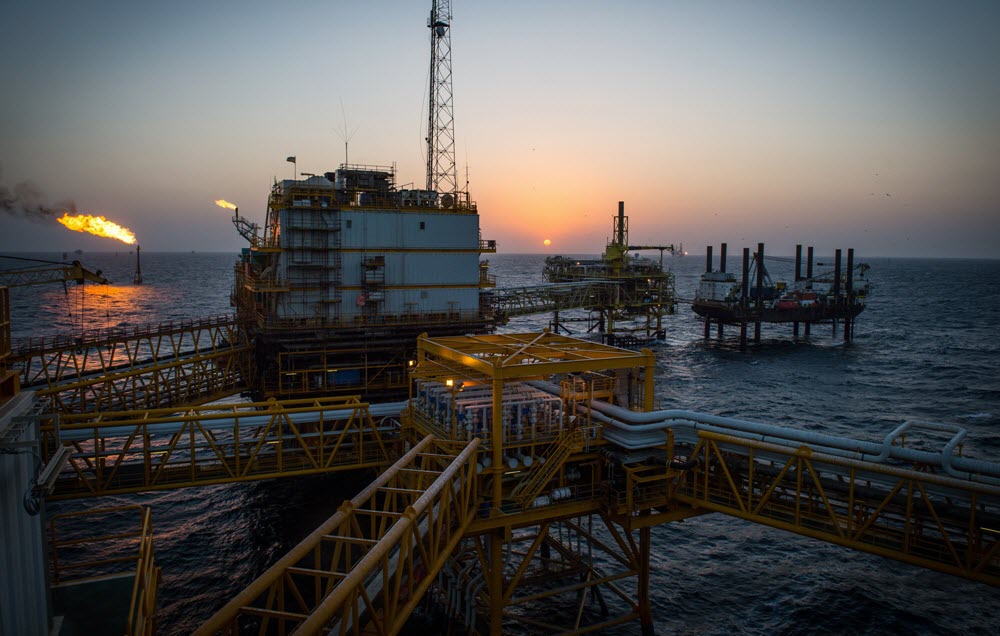 London, 15 Jan – In its efforts to intensify the pressure on Iran, the U.S. plans to grant no new waivers to buyers of Iranian oil. The aim is to eliminate the Middle Eastern producer’s exports of crude, according to a senior official.

Iran’s exports have been cut to about 1 million barrels a day — down from a level of 2.7 million prior to the US exit from the Iran nuclear deal and imposition of sanctions announced by Washington.

Initially, eight buyers had U.S. waivers to buy oil from Iran. Brian Hook, the State Department’s special representative for Iran, said in an interview that only five remain. “We are not looking to grant any new waivers — that’s been our policy from the beginning,” Hook said. “We’ve been able to achieve a lot of economic pressure on Iran. Eighty percent of their revenues come from oil exports. We want to deny Iran the revenue that it uses to destabilize the Middle East.”

Last May, the U.S. abandoned the Iran nuclear and imposed sanctions targeting the country’s oil industry. U.S. President Trump accused Iran of sponsoring terrorism and seeking to develop nuclear weapons technology. His support in the Middle East and beyond has isolated the nation economically.

OPEC members convened in Vienna to assess the group’s output policy, Hook met with Saudi Energy Minister Khalid Al-Falih. Their talks were a part of “regular consultations that we’ve had ongoing,” Hook confirmed.

Saudi Arabia is a regional rival of fellow OPEC member Iran, as well as the largest producer in the Organization of Petroleum Exporting Countries.

“We have been pretty public about working with oil producers to ensure while we take off a lot of Iranian crude that we don’t lift the price of oil,” Hook said, but declined to name a date for eliminating Iran’s exports. “We have to balance our national security interests against our economic interests, and so far we’ve been able to do that very successfully.”

Six-month waivers running through April were granted by the US to Japan, South Korea, India, China, Taiwan, Turkey, Italy, and Greece.

Hook said he was in daily contact with his European counterparts about the sanctions on Iran. “There’s a lot more to come,” he said. “We’re going to continue our path to get to zero.”