Iran: The People Will Be the Driving Force Behind the Collapse of Clerical Rulers 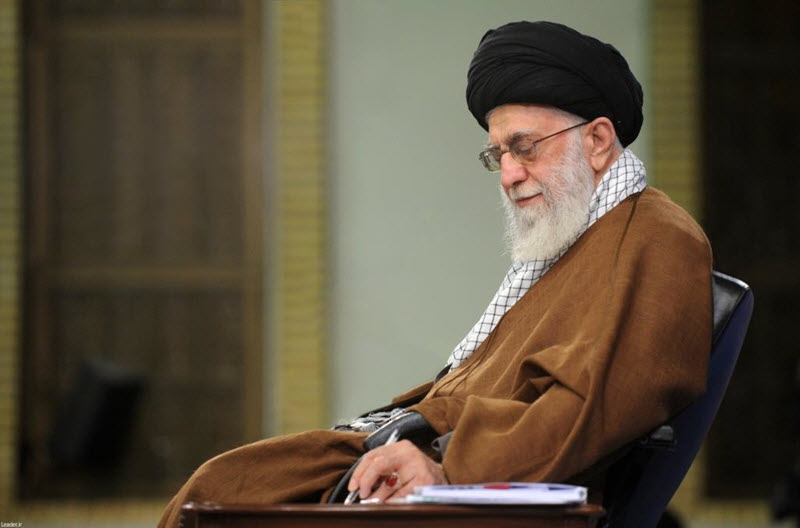 The first Supreme Leader of Iran since the 1979 revolution – Ayatollah Ruhollah Khomeini – played a big role in the overthrow of the Shah. In fact, you could say that he engineered the move and he used the media to get the biggest audience possible.

He called on the people of Iran to strike. Not just specific workers, but workers across the whole spectrum. And this created mass opposition among society. Strikes started out small and rapidly grew, spreading across the whole country. And the same with riots. He encouraged other sectors of society – students, for example – to take to the streets in support of the working class. Khomeini succeeded in what he set out to do and the country’s oil production dropped dramatically only a few days into the action.

Many believe that Iran is headed in the same direction now and that if things play out as they did back then, it could very possibly result in the overthrow of the current ruling theocracy. Already, the people have made it very clear that they will not tolerate the regime’s corruption, belligerence and negligence. Over a year ago, the people initiated continued protests, anti-government demonstrations and strikes that leave the country on the brink of another major uprising.

If the people do as they did in 1979, it is certain that there will be bloodshed and the task will not be easy. And the courage to undertake such a task is not to be estimated, especially when former U.S. President Barack Obama turned his back on the people of Iran in 2009 when they rose up against Mahmoud Ahmadinejad after he was once again elected to be their President for another term.

However, times have changed, as has the U.S. administration. President Donald Trump and his Secretary of State Mike Pompeo have made it crystal clear that they stand on the side of the people of Iran who they recognise as the first victims of the Iranian Mullahs. Trump publicly promised the people of Iran that he would support them when the time is right. And this is an important promise to the people because they will not be able to succeed if the United States turns a blind eye again.

The clerical system ruling Iran is corrupt to the core. It presents a danger, not just to the people of Iran and the people of the Middle East, but to the whole of the international community. In the past year, several terrorist plots that were planned to take place in Europe were foiled and a large number of casualties and fatalities were the goal. Iran’s involvement and plotting of such acts must be condemned and curbed. The EU, however, is very reluctant to take action. Of course, foreign ministers and officials have condemned the attempted attacks and some sanctions have been issued, but none of this is a deterrent to the Mullahs.

The regime’s collapse is near and it can only be precipitated by an increase in pressure from all corners.

Iran’s Oil Exports Fall During First Half of August