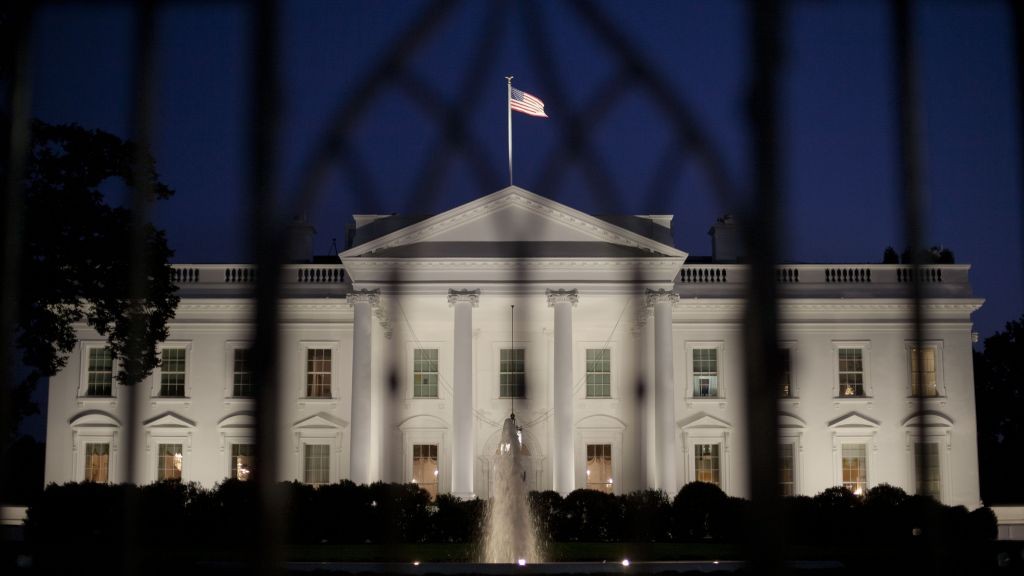 Donald Trump’s national security team is divided over whether to extend the sanctions waivers on Iranian oil that they granted after reimposing sanctions on the country last November. The waivers are due to expire in May, but it is unclear whether they will be renewed and with his advisors divided, it may be up to Trump to make the final call.

John Bolton and National Security Council favour dropping the waivers and getting even tougher on Iran and removing the waivers, highlighting that oil prices are considerably low at the moment and are unlikely to rise too much. A spokesman said that agencies are coordinating to increase the pressure on Iran, which could include by removing sanctions waivers. The Energy Department also believe that it is time to turn up the heat on Iran.

This would be in line with Trump’s “maximum pressure” campaign against Iran, which he wants to use to force the mullahs back to the table for a new deal to replace the 2015 nuclear agreement that Trump pulled the US out of last year. This new deal would involve ending Iran’s ballistic missile tests and support for Hezbollah, as well as its nuclear program.

However, Michael Pompeo and the State Department are worried that this, combined with sanctions on Venezuela could increase oil prices, which might be risky this close to the 2020 election campaign. The team, led by Iran special representative Brian Hook believe that removing about 1.1 million barrels of Iranian crude a day from the market is dangerous.

One State Department official said that the US is still committed to its goal of reducing Iranian oil exports to zero as quickly as possible, but that Pompeo has the sole discretion to grant exemptions.

This has angered the National Security team and many Republican Senators, including Marco Rubio and Tom Cotton, who are calling for no more waivers.

Cotton tweeted: “The Iranian regime uses its petrodollars to fund terrorism and sow chaos throughout the region. Going forward, the proper amount of oil exports from Iran is zero.”
The sanctions have already hurt Iran by decreasing oil revenue, causing the rial to drop in value, and causing many companies to pull out of Iran, but Iran’s eight biggest buyers – China, India, Japan, Turkey, Italy, Greece, South Korea and Taiwan – were given exemptions to stabilise the markets.

The question here is whether the Trump administration should do the morally right thing by enforcing sanctions on Iran or gamble on the chance that oil prices could rise and this could affect their vote share. Hopefully, they will choose the moral option and stand on the right side of history, which will earn them the respect of voters.

Iran claims missile can hit Israel and US bases