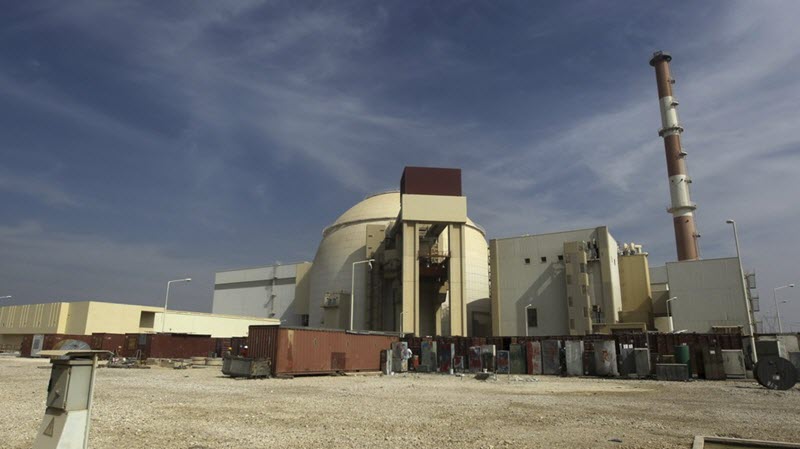 London, 26 March – In May 2018, Donald Trump pulled the US out of the Joint Comprehensive Plan of Action (JCPOA) and reimposed sanctions on Iran, citing that the agreement failed to stop Iran from obtaining a nuclear weapon, rather only delaying it until 2024.

In order to put pressure on Iran to come back to the table for a new deal that did stop them from creating a nuclear weapon, the US State and Treasury Departments put numerous sanctions on Iran.

Most recently, they levied sanctions against 31 entities and individuals linked to the Organization for Defense Innovation and Research (SPND), a military institute that US officials allege is maintaining nuclear weapons expertise under the guise of a civilian nuclear program.

One blacklisted company, Pulse Niru, specializes in condensed energy physics, including nuclear fusion and particle accelerators, but what raised a red flag was its work on pulsed power generators as that does not have much civilian application.

These sanctions mean that the scientists involved can’t conduct research abroad or and participate in international conferences. It also means that US citizens/residents and foreign financial institutions knowingly facilitates a “significant transaction” will be punished. The US hopes that this will also prevent other scientists from working with SPND.

The list of sanctioned people is thought to have been compiled from the trove of materials on Iran’s nuclear program that Israel provided to the US and the International Atomic Energy Agency (IAEA) last year after seizing it from Iran in a raid.

Richard Stone, the senior science editor at Tangled Bank Studios, wrote: “A common thread for the designated scientists and entities is an alleged link to SPND. The institute was founded in 2011 by Mohsen Fakhrizadeh-Mahabadi, a physicist at Imam Hussein University in Tehran who Western intelligence agencies say orchestrated Iran’s nuclear bomb effort.

Iran refused IAEA access to Fakhrizadeh-Mahabadi when, a few years ago, the agency was reviewing the “possible military dimensions” of Iran’s nuclear program. IAEA’s final report in 2015 concluded that activities “relevant to the development of a nuclear explosive” continued in Iran as late as 2009.”
Iran claimed these documents were forgeries, but experts disagree.

Andrea Stricker, a senior policy analyst at the Institute for Science and International Security, a nuclear nonproliferation think tank, said: “They do appear to be authentic [and it] fills in missing pieces of the puzzle [of Iran’s nuclear weapons program].”

Worse still, SPND’s tentacles extend into Iranian academia because they have a long history with the nearby Malek-Ashtar University of Technology in Tehran.

Stricker said: “Iran’s next generation of scientists has two paths: They can use their skills pursuing noble work outside of the WMD [weapons of mass destruction] realm, or they can work for Iranian proliferation organizations and risk being sanctioned… That certainly sends a chilling signal.”

Tehran’s wish is law to Brussels

Sunday Telegraph: If the politicians who run the European...