Iran: The Role of the MEK 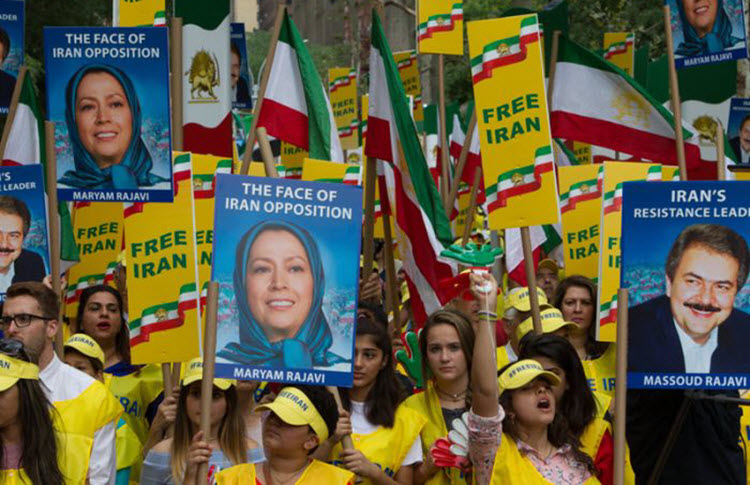 The Mujahedin-e Khalq (MEK) has been dismissed by the Iranian Mullahs and their lobbies as insignificant and without serious following in Iran. However, the MEK has survived for decade and this is because it has extensive support – both inside and outside of the country.

The Mullahs’ denials that the MEK presents a threat to its existence are wholly laughable. Why would the Iranian rulers have spent the last few decades killing MEK members? During the course of one single summer in 1988, the Iranian Mullahs killed tens of thousands of members of the MEK and people affiliated with the MEK in what has become known as the 1988 massacre. It was a clear attempt to take down the MEK. But the MEK did not fall – it grew stronger.

Since then, there have been countless attacks on the MEK. Last year alone, the MEK was the target of a number of terrorist plots that were foiled by European intelligence authorities. Iran attempted to bomb the Free Iran gathering in Paris in June in which many MEK members and supporters were in attendance. Iran had also planned to attack MEK members residing in Albania.

It is also clear that the MEK is a threat to the religious fascism ruling Iran because of its relentless demonization campaigns. If the MEK is not a threat, why does the Iranian ministry of intelligence spend so much time and money on misinformation campaigns? It goes as far as to produce films and documentaries that demonise the MEK. Last year, the government published 18 books about the MEK. The officials have even tried to pay journalists to refer to the MEK as a “cult” in their publications.

For the past year and a half, the people of Iran have been holding protests and anti-government demonstrations. The MEK has played a big role in the organisation of such events and it has become clear that support for the opposition is growing.

Protesters from the whole way across the country, that is to say in every single Iranian province, have been seen to be MEK supporters. They have risked everything (literally, because the government could imprison or execute any dissident) to make it known that they support the MEK. Many people have been seen hanging pictures of Mrs. Maryam Rajavi from bridges or waving banners affirming their support for the MEK.

In January last year, the government became so concerned about the MEK’s influence in Iran that President Hassan Rouhani asked the French president to do what he can to limit the MEK’s activities in France – something that he declined to do.

Obviously because there was no basis to do so.

The MEK has extensive support inside Iran and it is instrumental in helping the people of Iran though this very tough and unstable time. It is an organised resistance group that is a threat to the Iranian dictators because of the widespread support in the country. It is clearly not an insignificant group otherwise the Mullahs would not go to such great lengths to silence the MEK.

Reuters: The European Union said on Wednesday that Iranian...