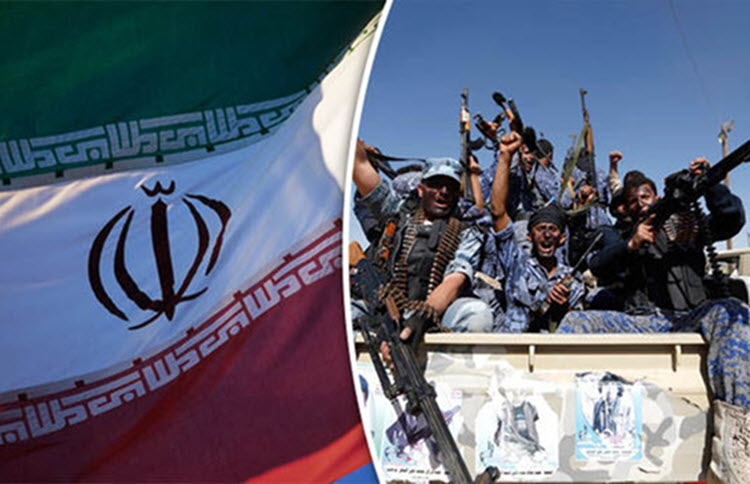 The ceasefire deal to end Yemen’s civil war is collapsing as the various groups are fighting over how to implement it and aid groups are warning that a resumption of fighting would hasten Yemen’s famine crisis and threaten 15 million people with starvation.

The war, between the Iran-backed Houthi rebels and the Arab Coalition to restore the internationally-recognized Yemeni government, has already raged for four years, killed at least 7,000, injured 10,000, and displaced around 3 million, according to the Office of the United Nations High Commissioner for Human Rights (OHCHR).

The Western-backed, Saudi-led Arab coalition became involved in 2015, worried by what they said was Iran’s attempt to establish a militarized Shiite state in northern Yemen. Saudi Arabia said that this was part of Iran’s desire to create a Shiite Crescent in the Middle East, which is also the reason that Iran is involved in Syria, Lebanon, and Iraq.

Indeed, Iran boasted of controlling all four countries in 2014 and threatened that they were coming for Saudi Arabia next. Then, in 2016, the chief of staff of the Iranian armed forces, General Mohammad Hossein Baqeri, floated the idea of building naval bases in Yemen or Syria, arguing that this was more important than Iran gaining nuclear weapons.

Analyst David Daoud explained that this is because Iran’s top goal is “regional hegemony” and expansionism.

He said: “By supplying arms and training to various proxies helpful to its interests and using them to carry out terrorist campaigns around the Middle East and beyond, Iran has exponentially increased the region’s instability and then taken advantage of the chaos.”

Iran and the Houthis

Iran denies supporting the Houthis, but the United Nations and multiple other bodies and governments agree that Iran has been arming the militia group for over ten years.

There are also a multitude of ways to tell that Iran is controlling the Houthis, from the words of Houthi founder Hussein Badreddin al-Houthi, who said Yemen should be based on Iran, to the anti-American and anti-Semitic slogans chanted by the Houthis, to the Iranian Revolutionary Guards and Iran-backed Hezbollah militants sent in to train the Houthis.

The Houthis’ asymmetric warfare – a tactic Iran knows well – has caused a stalemate, especially after the battle for Hodeidah at the end of last year. But the White House has promised to fight on because it would not be in international security interests to abandon Yemen to Iran.