EU Set to Toughen up on Iran 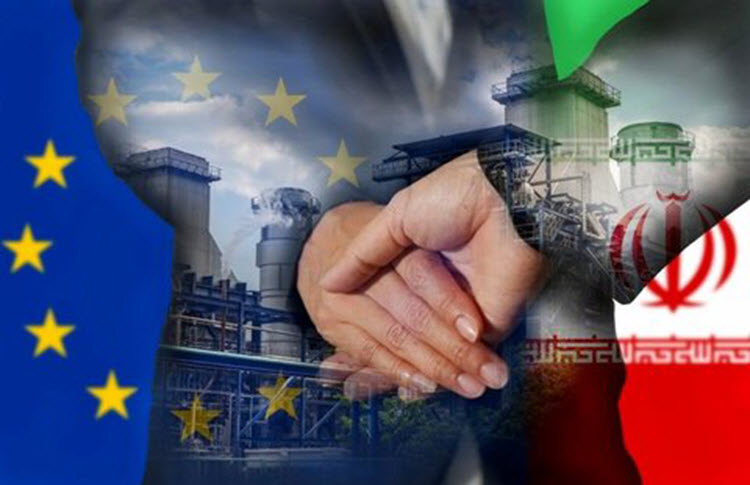 For a long time, Muhammad Javad Zarif, the Iranian foreign minister, has been considered the go-between between the United States and Iran.

He has taken on a role that bridges the massive gap between the liberal West and the antiquated Iran of the mullahs. He is the perfect person to do so because he is very familiar with the United States after spending decades of his life there. He has naturally become fluent in English and understand subtilities that make his arguments more sophisticated. He can make Iran’s views sound less harsh with the right choice of vocabulary.

For a long time, Javad dropped the Mohammad from his name, thinking that it would help his image. He was working in the United Nations in the U.S. and gained a much more comprehensive view of the United States and the West than many of his colleagues in Iran. He knows the right things to say and he uses this to his country’s advantage.

He was able to fool former U.S. President Barack Obama into believing that the Mullahs would become more moderate and so on. He has also been able to fool Federica Mogherini, the High Representative of the European Union for Foreign Affairs and Security Policy, who has sided with Iran on a number of issues. Only last year, while on an official visit to New Zealand, Mogherini publicly challenged the United States’ decision to re-impose sanctions on Iran. She has gone as far as to encourage EU businesses to do business with Iran.

However, the situation has changed on the United States’ side. President Donald Trump knows fine rightly that there is no potential for moderation within the Iranian ruling system. From the very beginning of his time in office, Trump made it very clear that he could not be fooled with regards to Iran and his administration has taken a number of measures to counter the Iran threat, including the re-imposition of sanctions and the U.S. exit from the 2015 nuclear deal.

Iran thus pinned its hopes on getting the European Union to reign the United States back in, or to at least counter its moves against Iran. It looked like Iran was going to be somewhat successful, with the EU putting measures in place to bypass U.S. sanctions. However, this turned out to be a failure and a massive disappointment for the Iranian Mullahs.

In the next blow to the regime, the preparation meeting for the G7 ministerial meeting that will take place later this year indicates that the EU is having a change of heart with regards to Iran. It was implied in a communiqué that expectations of Iran would be raised. It is clear that Pompeo’s list of 12 objectives for Iran was being referred to.

A change of direction from the EU with regards to its treatment of Iran would be a welcome move, not just for the United States, but also for the people of Iran who are desperate for the international community to unite against the Iran threat.