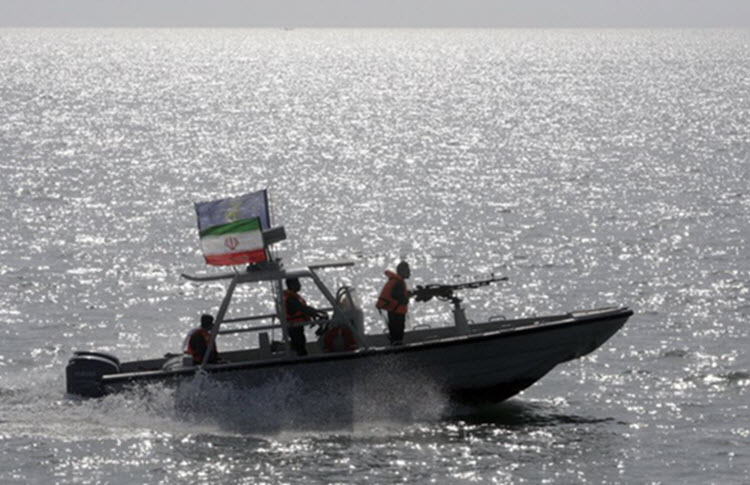 Iranian dictatorship is being put under immense economic pressure by the United States. After pulling out of the Joint Comprehensive Plan of Action (JCPOA), or 2015 Iran nuclear deal as it is known, the Trump administration has put a series of economic sanctions in place. Some were the re-imposition of sanctions that were lifted under the nuclear deal. Others have been fresh sanctions. And the word from Washington is that there will be more.

The State Department announced last year that it would be expecting all countries to stop importing Iranian oil, and it was recently announced that the waivers in place for certain countries would not be renewed. The Trump administration has emphasised that the purpose of this is to cut Iranian mullahs off from the revenue that they plunder on terrorist activities across the region.

The sanctions are working and the Iranian mullahs are becoming increasingly powerless. Earlier this week, the Keyhan daily, often referred to as the mouthpiece of Iranian Supreme Leader Ayatollah Ali Khamenei, reported that the country’s strategy is to strike Saudi and UAE oil export capacities. The article was translated by the PMOI.

Keyhan declared that the United States is “waging an economic war” against Iran and said that the country needs to “strike at the enemy”, naming Saudi Arabia and the United Arab Emirates – the “storekeepers of oil”. It went on to say that Iran can “strike hard at the oil export capacities of these two countries”, especially in the Red Sea and Indian Ocean. It stated that the Saudis and Emiratis will then seek peace with Iran.

Keyhan stated that the United States does not want military conflict with Iran. “The solution for us is not to try to reduce military tension with the U.S., because there is no such a tension after all and we do not have to worry about that. When America, based on rudimentary reasons, is not going to engage us militarily, then why should we try to reduce such a non-existent tension with them? America is wrongly assuming that the economic war it has waged against us would drive us to the negotiating table to supposedly give them golden concessions without any price for them or their allies. We, therefore, must disrupt this assumption.”

The daily reiterated that oil is the main “economic artery” for Iran’s adversaries. It said that to follow this strategy, Iran would not be waging war, describing the plan as “a doable and safe” solution.

It then went on to say that Iran needs to plan and then act to “bring those groups in the U.S. to the stage who are extremely worried and concerned about the security of their partners in this region”.

The daily erroneously thinks that it would be able to force the United States into lifting its “anti-Iran policies”. It has clearly not understood that the United States and its regional allies, Saudi Arabia in particular, want the Iranian mullahs to put an end to their brutal and destructive policies that are impeding regional peace and security.

The Guardian: Iran threw down the gauntlet to the...