Iran Understands Only One Language, the Language of Force 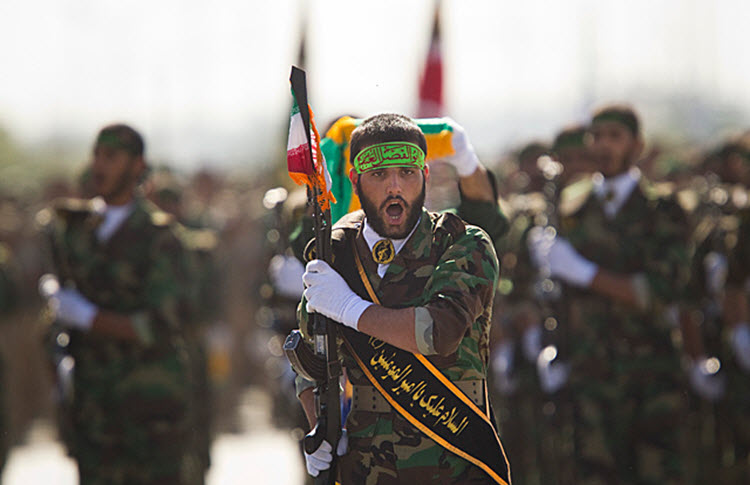 Around the world, people are worried about what is going to happen between the US and Iran. The Middle East has had its share of wars, like the 8-year fight between Iran and Iraq. There was also the Iraqi occupation of Kuwait between 1990 and1991, as well as the American invasion of Iraq. Iran also initiated the wars in Yemen and Syria, where millions were killed or injured.

The region spent hundreds of billions of dollars on these wars, along with a fortune’s worth of missed development and investment opportunities. A conflict with Iran would be viewed as yet be another huge outpouring of wasted money, except for facts like: Iran’s war equipment is decades old, their armed forces are poorly trained, and their air defenses are unfit to stop the most formidable military machine the world has ever known.

Iran is also out of allies. Moscow has already allowed over 200 Israeli air strikes against Iranian forces in Syria. Russia wants Iran out, and Russia doesn’t want a military conflict with America. Neither does China. Turkey is a member of NATO, and Iraq has stopped trading with Iran. Even Qatar has allowed a US base to be used as the main launch pad.

Iran’s economy situation is so dire, its treasury cannot sustain another war. The economic sanctions re-imposed by the US are taking their toll. Incompetent officials run the government, and the revolutionary guards have been designated as an FTO. The overspending by militias in Lebanon, Syria, Iraq, Afghanistan and Yemen, as well as their military adventures in Iraq and Syria, broke their bank. A third of the population is living beneath the poverty line, under the so-called “Resistance Economy”. The government cannot provide shelter, food, or medicine to its poverty stricken citizens.

Using this reasoning, it’s easy to see why Iran would not dare to provoke a US military response. Still, Iran is unpredictable — it may use a militia in Iraq to kidnap an American diplomat or attack a US military base; the IRGC may try blocking the Strait of Hormuz; a zealot may decide to avenge his Supreme Leader by blowing himself up outside a US embassy.

While these are unlikely, they are still possible scenarios. Remember that on April 18th, 1988, a one-day war between the US Navy and Iranian forces occurred. The battle was a retaliation for the USS Samuel B. Roberts striking a mine laid in the channel earlier in April by Iran. US forces sank one frigate, one gunboat, up to six armed speedboats, and some 550 revolutionary guards were killed in the line of fire.

Iran seems to understand only the language, the language of force. It will take advantage of any perceived weakness, and will attack if they sense retreat. They speak the universal language of bullies. And we all know what happens when you stand up to a bully… they back down.

U.S.: Iran has chosen the pathway of defiance

Following the World Health Organization (WHO)’s approval for the...