Journalist Prevented From Reporting by Iran 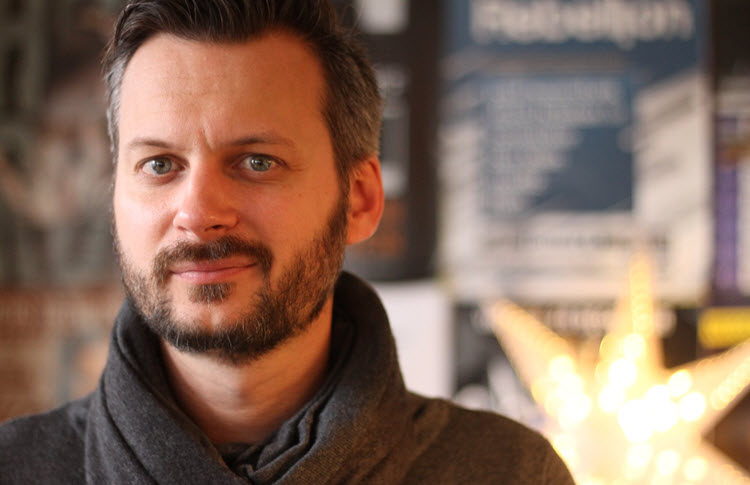 The Iranian authorities have banned a New York Times correspondent that is based in Tehran from working for the past few months.

Thomas Erdbrink form the Netherlands has been reporting from Iran for the New York Times for the past seven years but had his press credentials revoked earlier this year. The publication has not been given the reason for its journalist being banned from reporting from the country, but it comes as no surprise.

Freedom in Iran is a concept that barely exists. The people of Iran are restricted in so many ways. Freedom of speech and the freedom of the press is a major concern, with the religious leaders cracking down on and banning anything it deems unsuitable or inappropriate.

Many journalists, from Iran and abroad, have been thrown in jail for their reporting and the state has strict regulations in place. There are many state-owned media outlets that basically act as the mouthpiece for Supreme Leader Ayatollah Ali Khamenei and other government bodies and officials.

Thomas Erdbrink himself had been heavily restricted in his work and he required government approval to work.

The New York Times, earlier this week, made the news public because of a lot of speculation that had been circulating about the issue. However, it was unable to give any other information other than to say that they had not been given an explanation by the Iranian government.

The situation inside Iran is so delicate for journalists that there are committees and associations set up to protect their rights and to ensure their safety.

Last year, at least seven journalists were handed prison terms and ordered to be flogged in public because of their coverage of protests by a religious order. The journalists were arrested in February last year after reporting about the protests held by the Dervish community.

The Iranian authorities were faced with a lot of pressure after their arrest of the journalists and they were eventually freed. However, they were banned from social media and political activities once released.

Reporters should be allowed to report freely, as they do all over the world. But in Iran they are targeted by the authorities. It is a vicious campaign that not only denies journalists their rights, but also the people of Iran of theirs.

Faced with such injustice, the people of Iran have been taking the matter into their own hands by using social media and the internet to portray some of the harsh realities of life in Iran, according to Iran observers. In doing so, their risk arrest, medieval types of punishment such as stoning and flogging, imprisonment and even execution. However, the situation is such that they take the risk anyway. Many are determined to defy the crackdown.

Lebanon: US accuses Iran and Syria

Press Association: The Bush administration has accused Iran and...