Russia and Iran Not Natural Allies 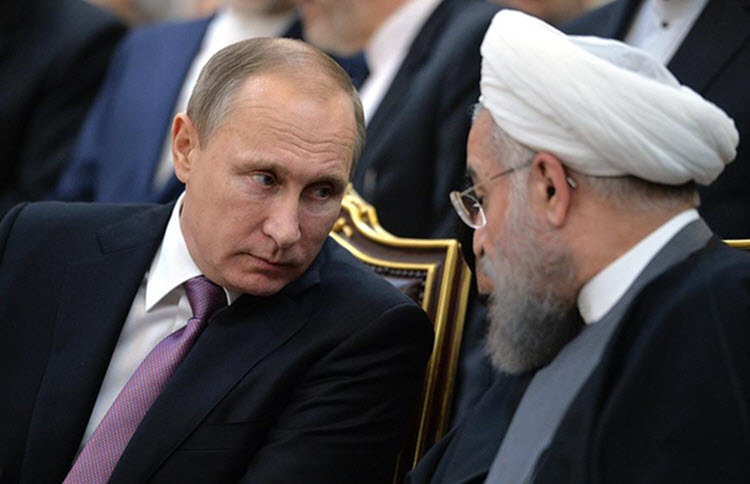 Russia has recently been voicing its support for Iran in light of US pressure and sanctions on the country, but despite their shared goals of scuppering US policy in the East, the two nations are not natural allies, writes Dr Majid Rafizadeh.

This may surprise those who know that Russia’s foreign policy since 1979 has been focused on improving ties with Tehran in order to use Iran as leverage to cajole the West into giving Moscow favourable treatment.

It may also surprise those who see the cooperation between the two countries in Syria, where both nations support the Bashar Assad dictatorship against a coalition of Turkey, the US, and Syrian oppositional groups. Russia relies on airstrikes, but it is Iran and its various proxies that provide boots on the ground.

There is also the illicit trade between Russia and Iran, with Russian corporations exporting arms, atomic energy equipment, and missile defence systems to Iran in spite of international sanctions.

This does go both ways, of course, with Iran seeing Russia as a counterbalance to American influence in the region. But these ties do not translate into a natural allyship, especially when tensions between the two could flare up at any time.

For one thing, both countries are major energy exporters, taking the top two spots for the largest gas reserves in the world. Shortly after the Iranian nuclear deal was signed and the Ukraine crisis, many countries turned from Russia to Iran for their energy needs. In this light, Russia sees Iran as an economic rival.

For another thing, Russia has sided with Western countries against Iran on many occasions, particularly when offered incentives or its interests were at stake, as was the case in the four rounds of economic sanctions applied on Iran in the UN Security Council.

Russia and Iran are also fighting for influence in Syria, where they only band together against a common threat.

Last week, Russian President Vladimir Putin hosted Chinese leader Xi Jinping issued a statement about backing Iran in light of increased sanctions imposed by the US Treasury, but one might wonder how much pressure it would take to end this support.

Dr Majid Rafizadeh wrote: “In conclusion, although a shared strategic agenda between Iran’s Supreme Leader Ali Khamenei and Russian President Putin have kept them close to each other, history shows that Moscow is not afraid of siding with the West in opposition to Tehran.”