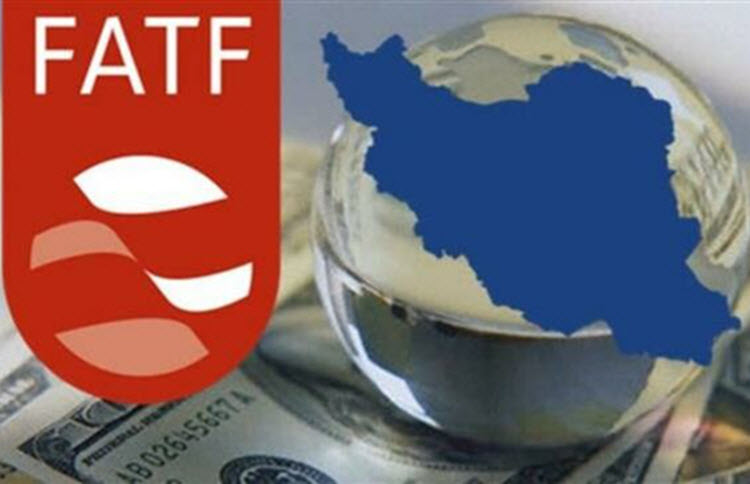 The world’s anti-money laundering and terror-financing body reimposed a restriction on Iran on Friday for failing to comply with financial transparency efforts, despite being given multiple opportunities.

The Financial Action Task Force (FATF) called on all members and their jurisdictions to require increased “supervisory examination” of Iran-based branches and subsidiaries of their banks. This restriction had been suspended for three years.

FATF was responding to what US Treasury Secretary Steven Mnuchin told their meeting in Orlando, Florida, was Iran’s “willful failure to address its systemic money laundering and terrorist financing deficiencies”.

FATF agreed that Iran should remain blacklisted, alongside only North Korea, for failing to cooperate in global efforts against money laundering and terrorist financing. These countermeasures, including reporting of financial transactions and calls for enhanced surveillance, are designed to safeguard the international financial system and are likely to severely dampen investment in Iran.

In 2016, FATF explained exactly what Iran would have to do to be removed from the blacklist and Iran promised to fix its banking system, so FATF suspended countermeasures. The suspension was rolled over on Friday, with the exception of the “supervisory examination”. But FATF warned that the other suspended restrictions will also be reimposed if Iran fails to enact two bills leading to ratifying two key conventions by October.

These bills were passed by the Iranian parliament, but they were stalled by the Guardian Council and the Expediency Council. The reason being that Tehran doesn’t want to label the groups that they sponsor, including Hezbollah, Iraqi militias, Hamas, and the Palestinian Islamic Jihad, as terrorist cells.

Secretary of State Mike Pompeo responded to this move in a statement, where he said that the Iranian regime “regularly seeks to use deception and subterfuge to fund its illicit activities, threatening the integrity and security of the international financial system”.

While Toby Dershowitz, Foundation for Defense of Democracies (FDD) senior vice president for government relations and strategy, said: “As victims of its corruption, the people of Iran know best that their government runs amok of global standards. But the security and integrity of the global financial system are also victims of Iran’s willful and persistent failure to comply with FATF’s standards.”

While United Against Nuclear Iran (UANI) chief executive and co-founder Mark Wallace said: “As long as Iran chooses to remain an extremist regime, it should remain closed for business.”

Washington Times - Editorial: During the Cold War, the...

Iran says will hold new round of talks with U.S. on Iraq