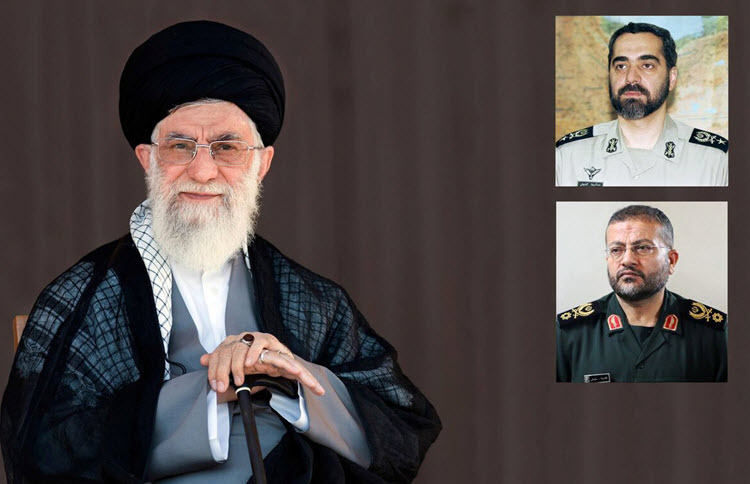 These replacements are the consequences of the new regional and international changes regarding Iran. For instance, last month, after the U.S. designated the Islamic Revolutionary Guard Corps (IRGC) as a terrorist entity, Khamenei appointed Hossain Salami as the new commander of the IRGC, replacing Mohammad Ali Jafari.

Who are the new appointees?